WHAT TRUMP DOES NOT SEE · Arena Comunicación Audiovisual 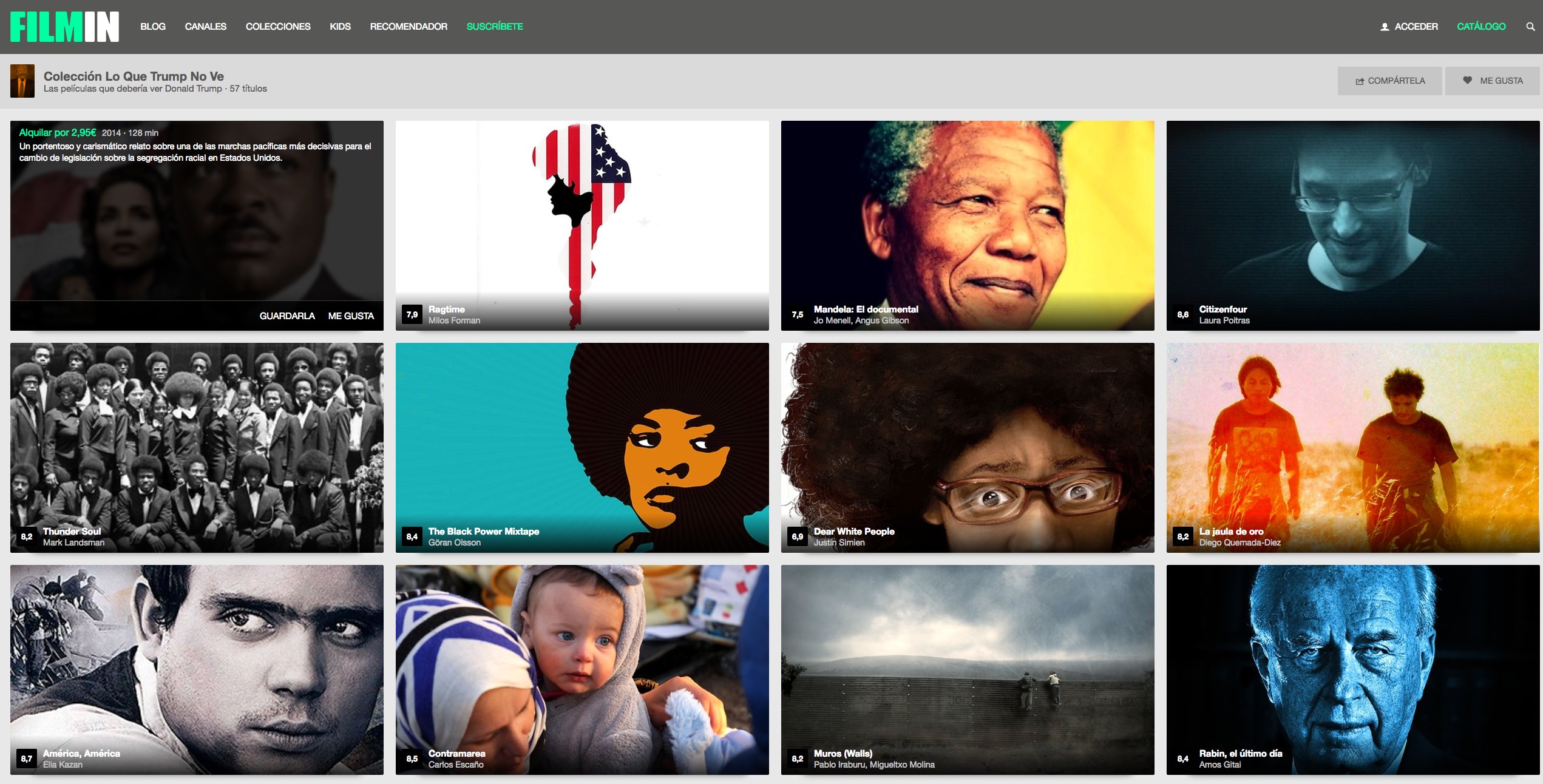 WHAT TRUMP DOES NOT SEE

Today, just today, our documentary film "Walls" begins to take on its true meaning. Today, in his Twitter account, Donald J. Trump has declared that tomorrow-January 26, 2017-will begin the construction of the new wall between the United States and Mexico. At the same time, Filmin has highlighted our film within a new section, "What Trump Does not See". Meanwhile, the film has been selected for the Beloit film festival in Wisconsin. The theme is on the front page of all the American media (Mexico is also North America) Today begins a new adventure, to add to this debate our vision, a vision based on reality, eyes wide open and attention always laid in people, doesn´t matter if they are on this or the other side of the wall.