WE DO EVERYTHING · Arena Comunicación Audiovisual 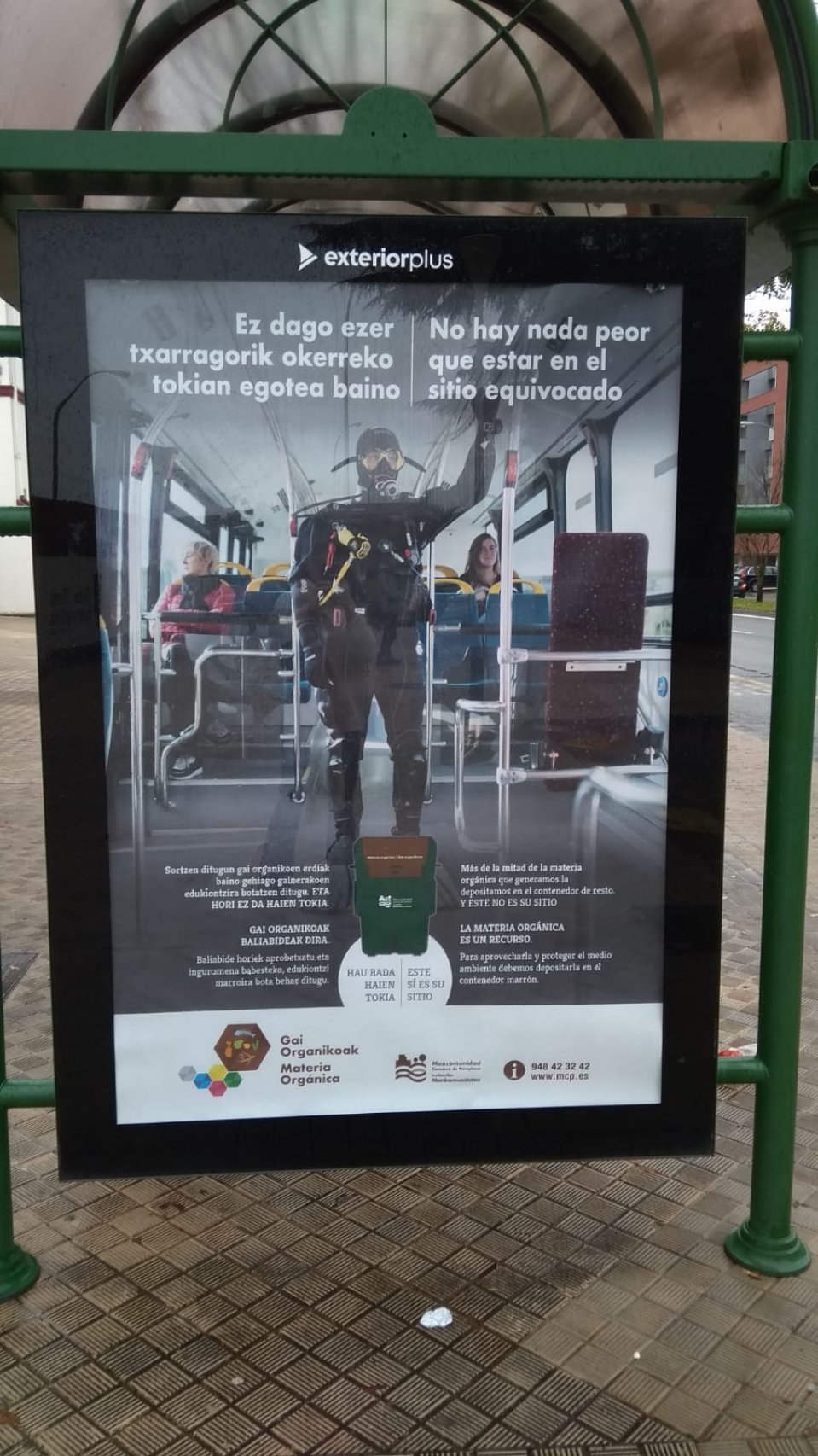 This week a campaign of the Commonwealth of the Region of Pamplona went out.

Although it is a small job, we are very proud of it. Because we have taken care of everything. The client had a specific need and a limited budget. So we have taken charge of the creativity, the development of the idea, the production and the delivery. Not only of the spots for television, but also the graphics, the posters, the radio spots and even the images for the canopies of the bus stations. It is a client in which we believe especially because its messages are always interesting and necessary, so we have been an advertising agency, creatives, filmmakers and production company.

And our commitment does not stop there ... it's us and our friends who appear in the image. So thanks Itsaso, Ander, Uxue, Unai, Javier, Itziar, Maria, Juan Antonio, Amaia, Hegoi, Yulin and Rosa for having made possible a complete campaign, from the need of the client to the impact on the audience.