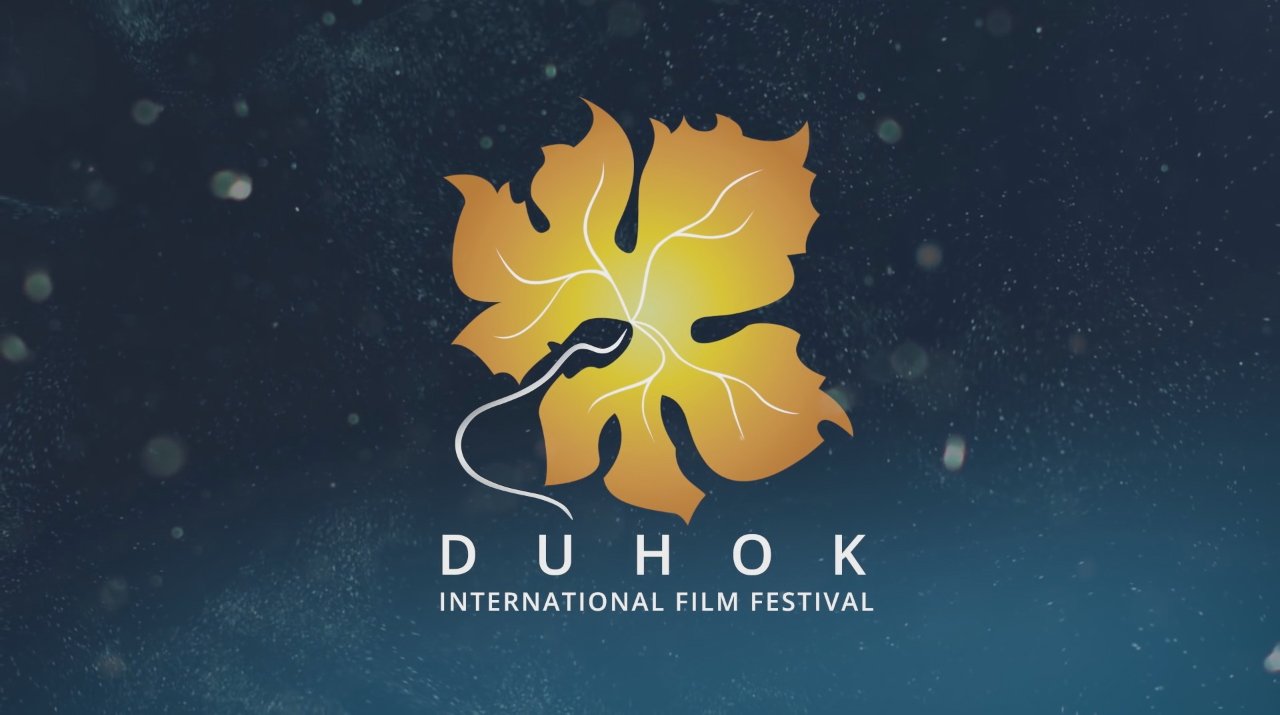 WALLS AND DISTRICT ZERO in DUHOK

Pablo has just returned from the International Film Festival of Duhok, in Kurdistan, northern Iraq, where we participated with our documentaries “Walls” and “District Zero”.
Pablo has arrived really impressed by how the festival try to create an oasis of creation, culture, dialogue and peace amid such terrible situation which the Kurdish people are  suffering so long ago.
The Projection of Walls was really significant. We opened a debate about borders, walls, identity and freedom to an audience, the Kurdish people which live divided in four different countries in the middle of a bloody war.
How says one of our characters, “walls and wars are the same thing”. Hear this a few kilometers from the front lines, had a special force.