“See you tomorrow, God willing!”, produced by Arena and directed by Ainara Vera, at Cinespaña festival, in Toulouse. 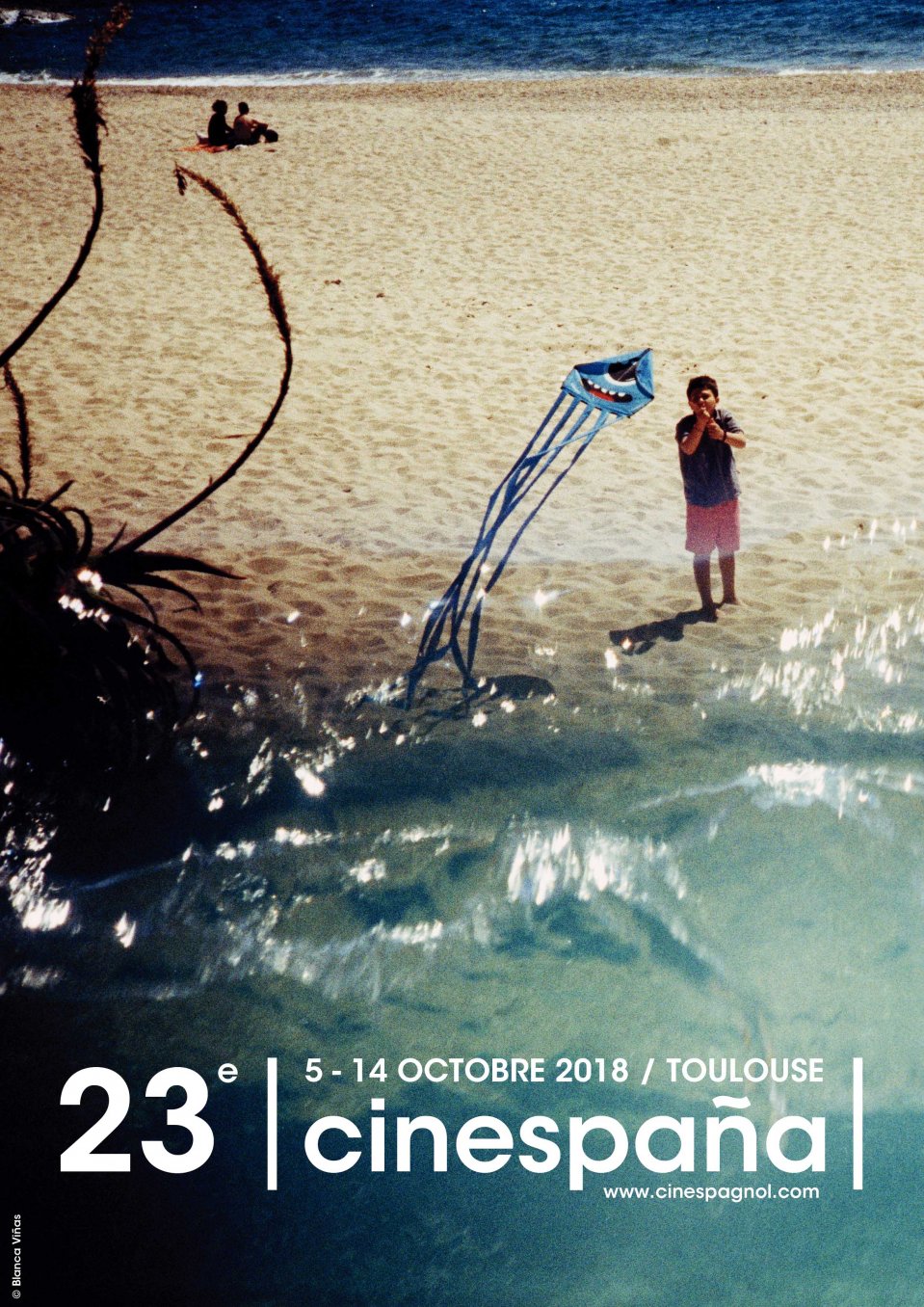 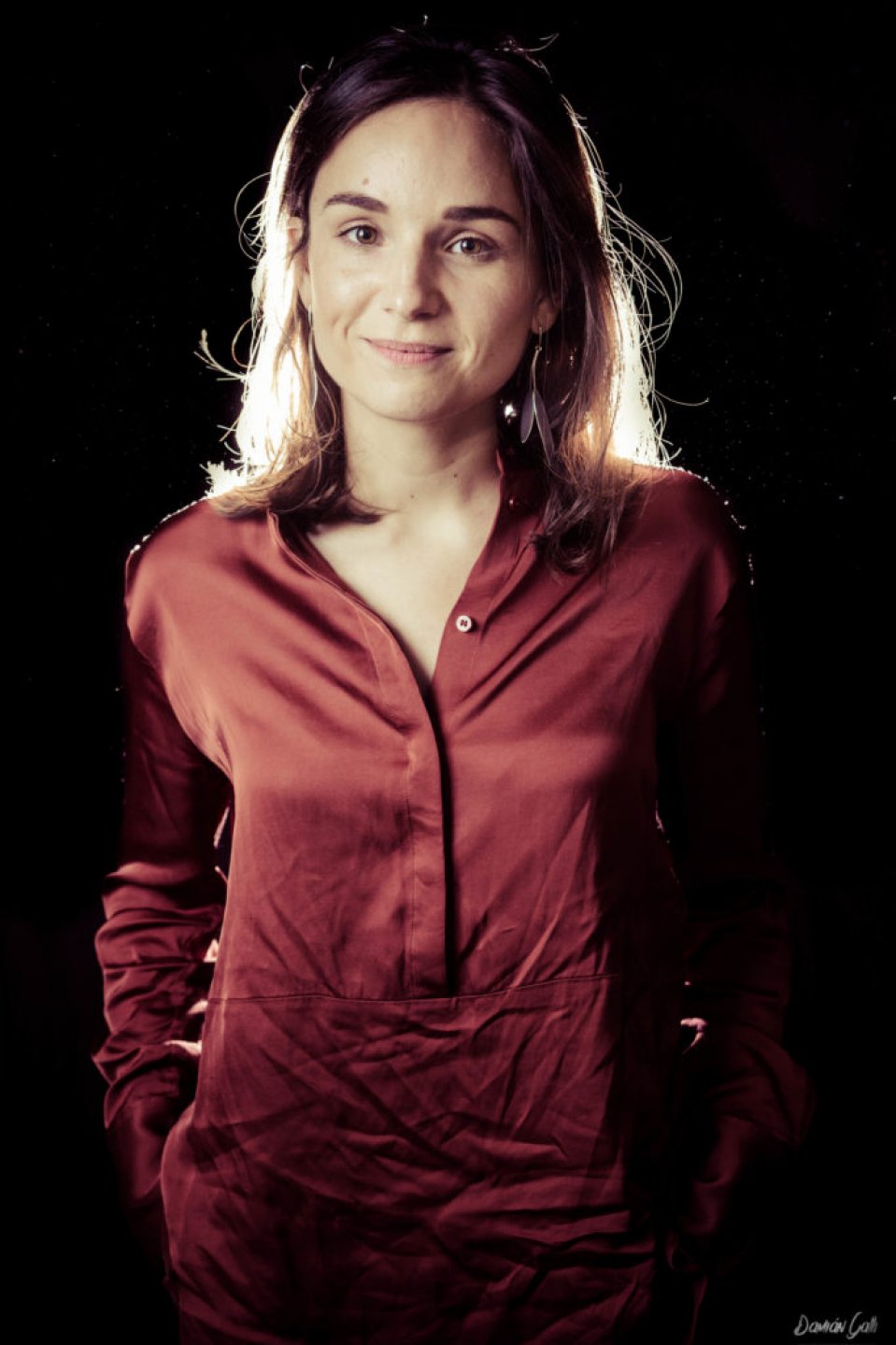 
Our documentary film “See you tomorrow, God willing!”, produced by Arena and directed by Ainara Vera, has participated in the last edition of Cinespaña festival, in Toulouse.
We want to thank the people of th festival for how they welcomed Ainara. We also want to thank the audience for having participated with such enthusiasm int the colloquium after the projection. Ainara tells us that a viewer congratulated her because “the film was full of cinema”. We love the comment; we are a company that is dedicated to documentary film. If what we do is full of cinema, we are on the good way. Thanks Toulouse.