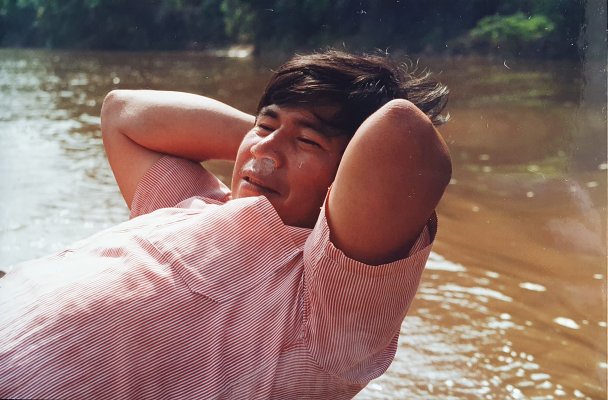 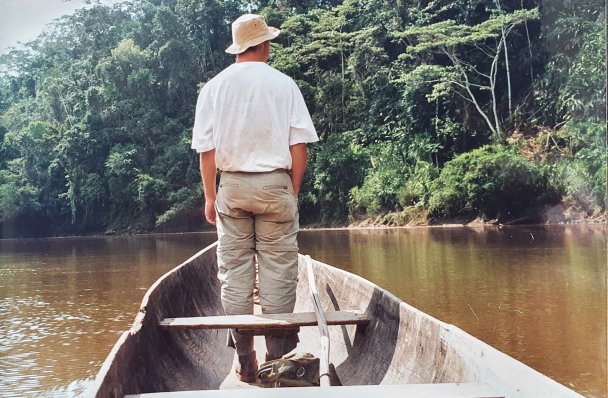 We are living a strange time. More than 20 years ago we met Santiago Manuin, Awajun leader. We shot a documentary in his community, in the Peruvian Amazon, and then we visited him several times. Santiago seemed indestructible. His community had managed to stop the entry of drug trafficking into the jungle, had fought against settlers and exploiters. Santiago seemed like a force of nature. Seeing him walk barefoot through the jungle and roll camera on his back was an honor and a spectacle. He lived deep in the jungle and defended his culture from attacks that came from outside. At the same time, he was open to progress, a passionate conversationalist, and curious about the world. We wrote all this in the past tense because Santiago has just died, victim of COVID19. We are living in a very strange time, suddenly there is something invisible that reconnects us with friends on the other side of the world. His death reminds us that all of humanity is suffering, but especially the most disadvantaged. From here we send his family and the entire Awajun community our commitment to continue telling stories of dignity and fight for justice like that of Santiago.