ON BOTH SIDES OF THE WALL · Arena Comunicación Audiovisual 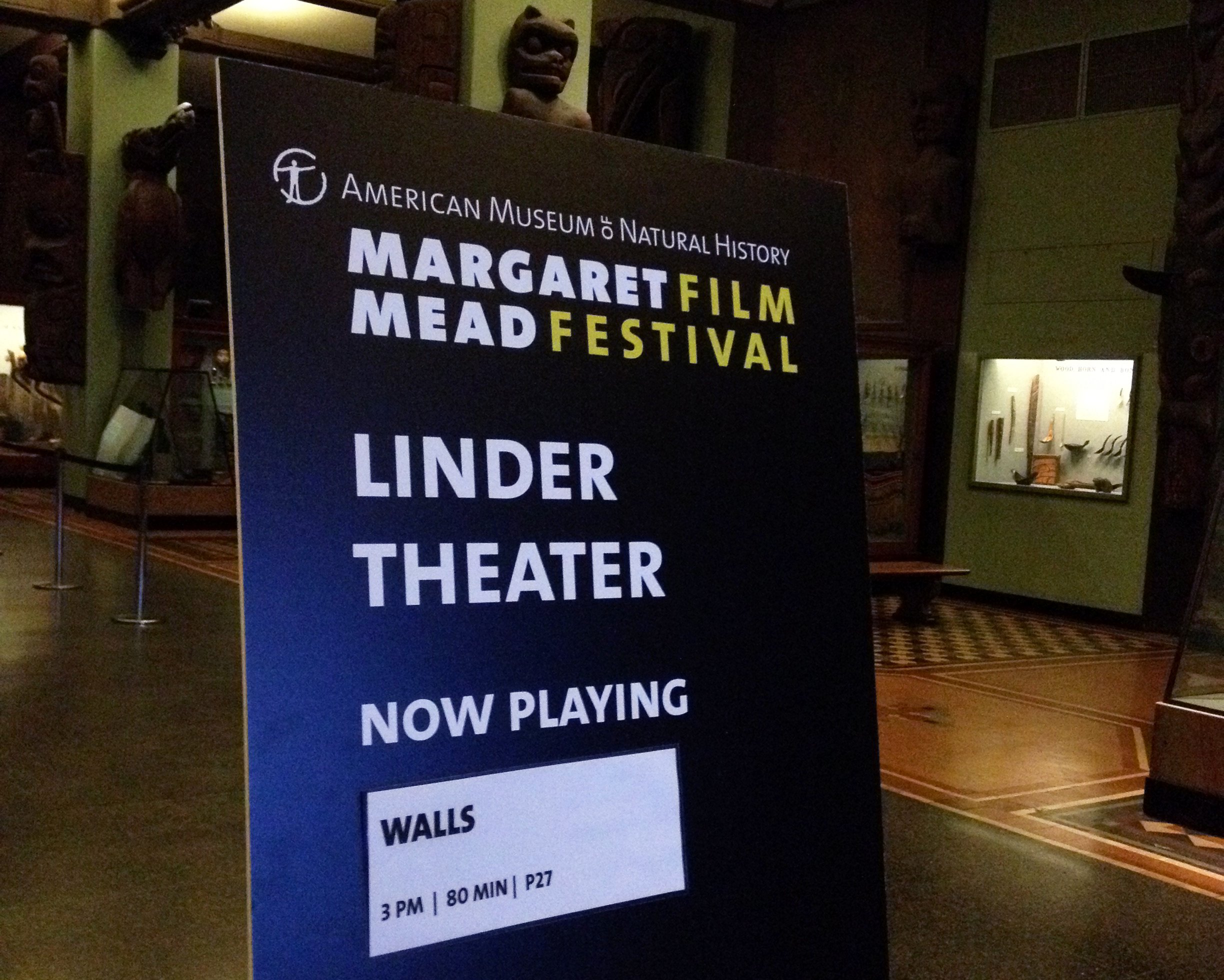 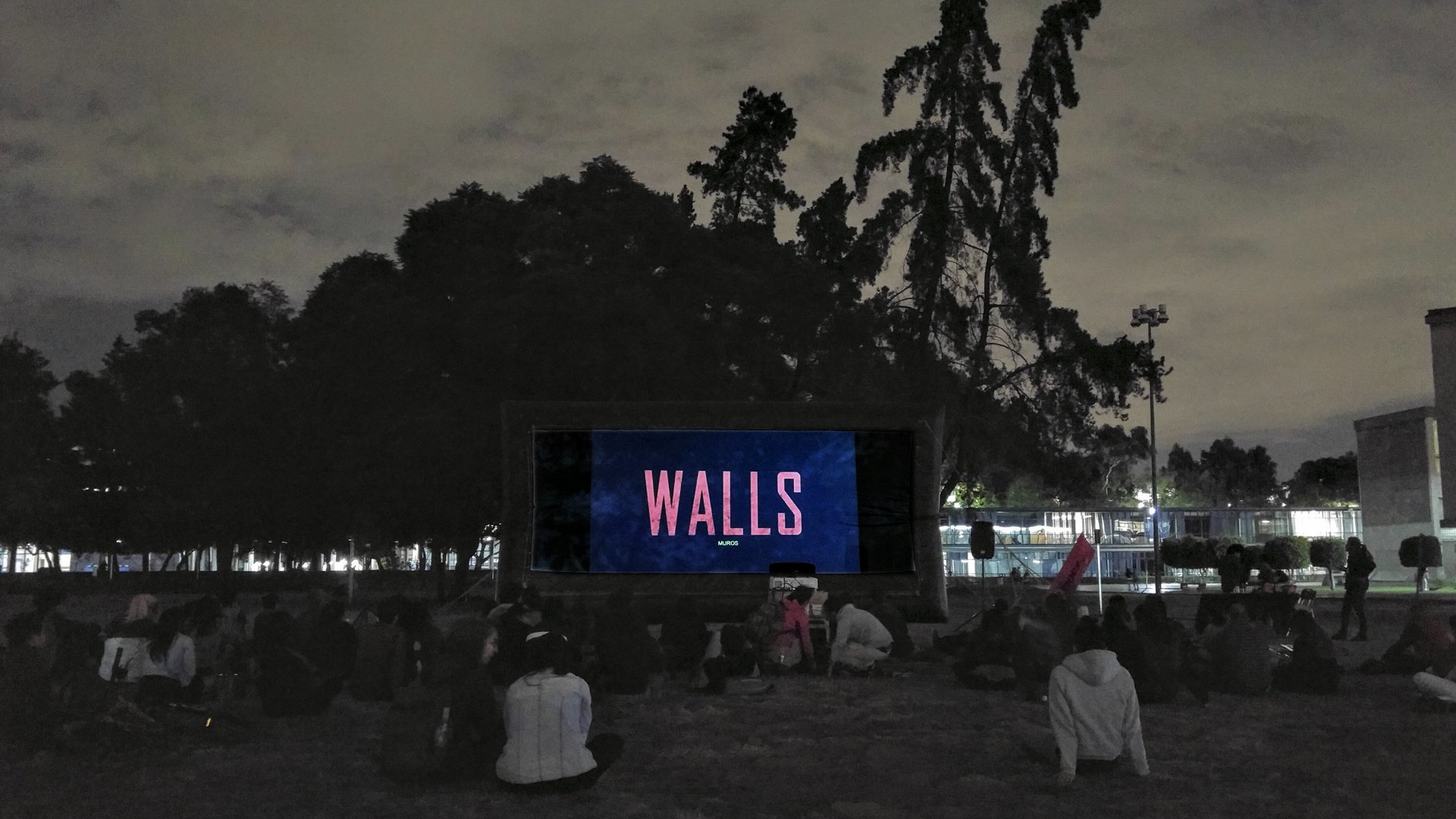 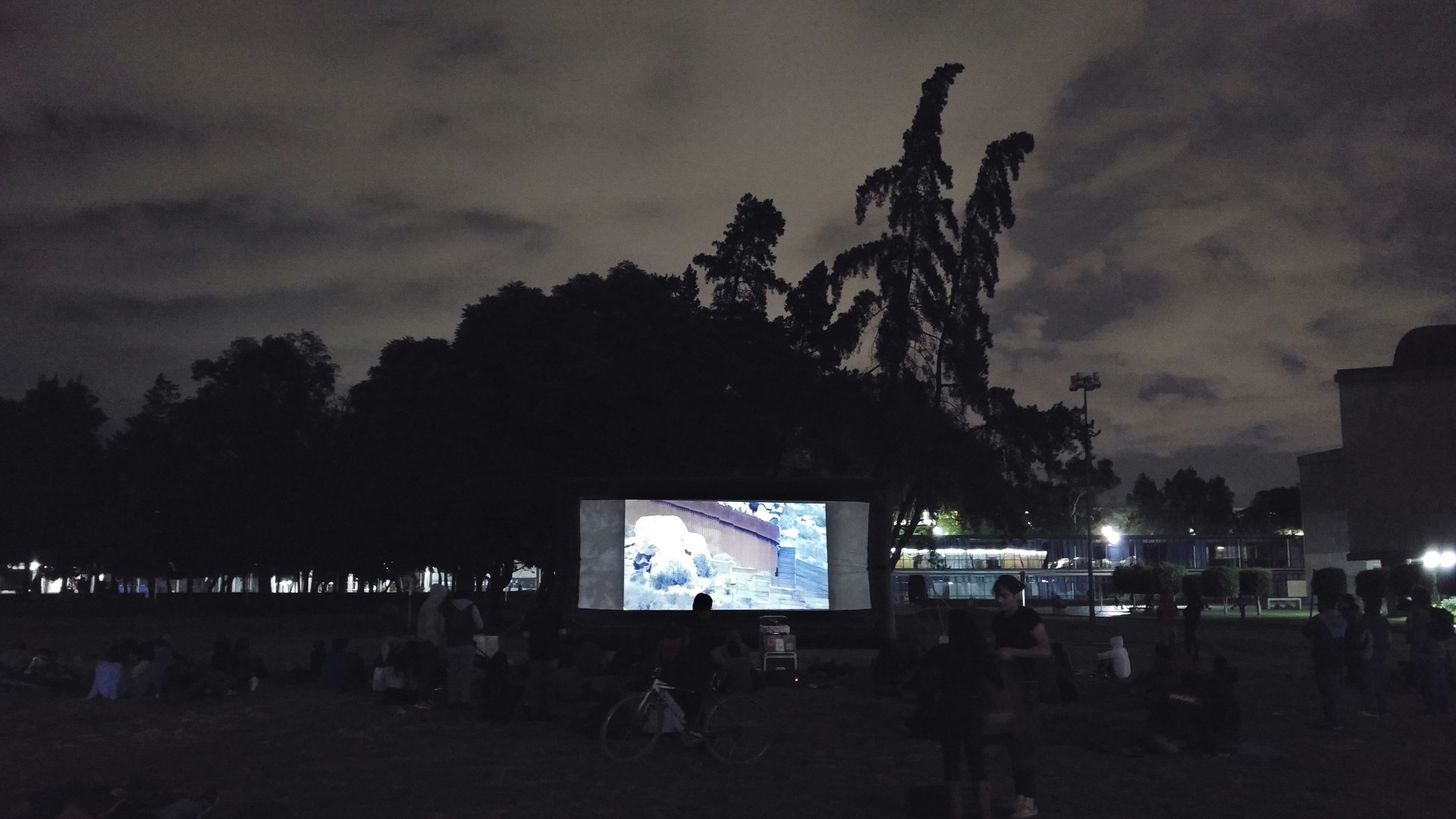 ON BOTH SIDES OF THE WALL

Our film "Walls" is filmed on both sides of several walled borders: we tell the stories of those who want to cross and those who want to avoid it. Last week we closed the circle doing something totally consistent with the approach of the project: we showed the film in New York and, two days after, in Mexico City. It was exciting attend both closing discussions: one in the United States, where people are aware of the Trump’s surrealists  ambitions to build an impenetrable wall and another one in Mexico, a city that has become a transit and connection between the Americas.