Pablo Iraburu, ARENA’s creative director, will be jury in Nantes 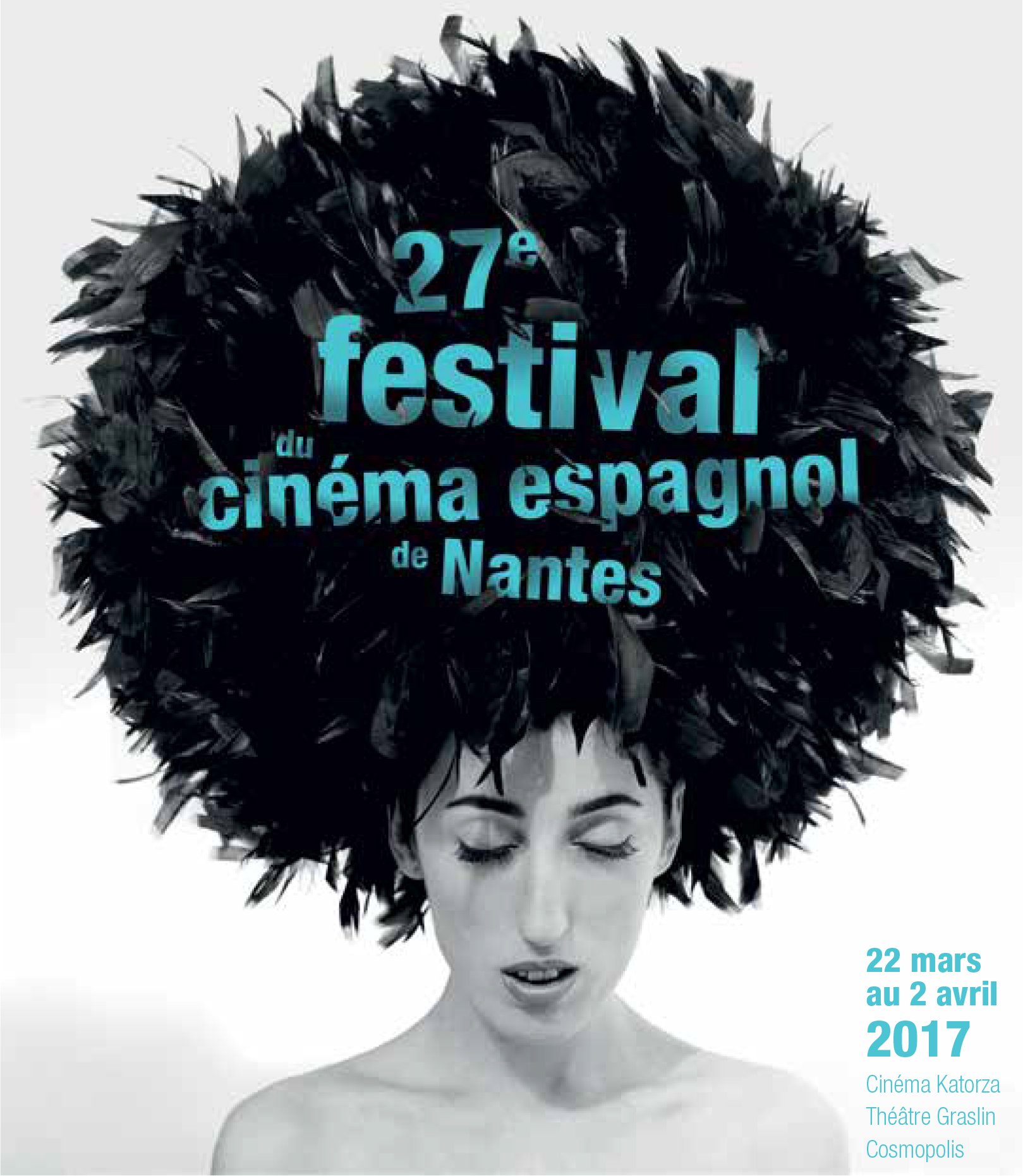 Pablo, director of ARENA Comunicación Audiovisual, is going to be part of the jury of the next edition of Cinema Spagnol Film Festival in Nantes.
Our relationship with this fabulous festival started when Walls, documentary film premiered in San Sebastian Film Festival 2015, won the award for the best documentary film. We discovered that the festival is an example of hospitality, quality programming of films and intensity in the screenings. Now, we have to watch and value films made by others. The selectioned films make us to think that it will be hard taking the decision.