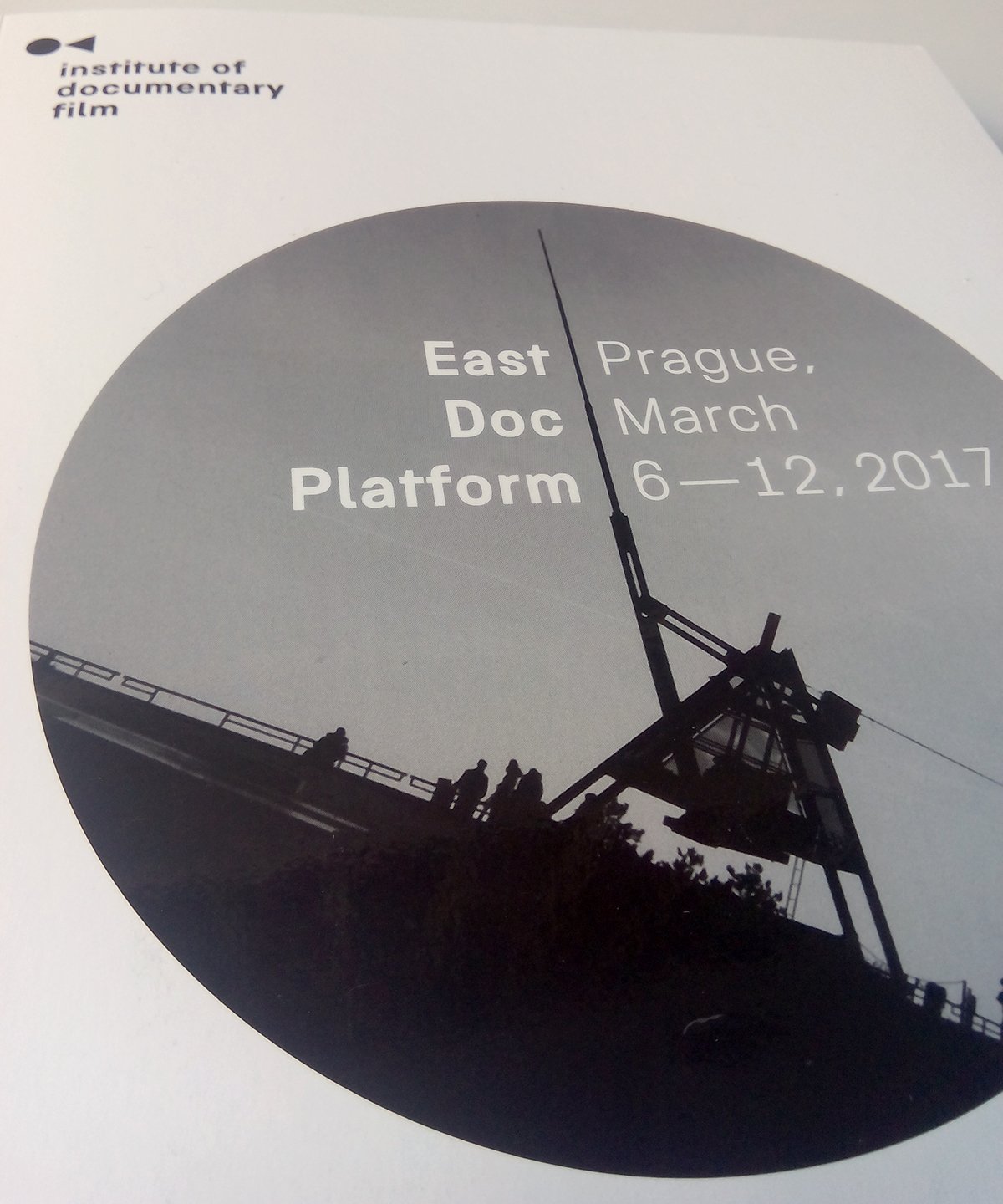 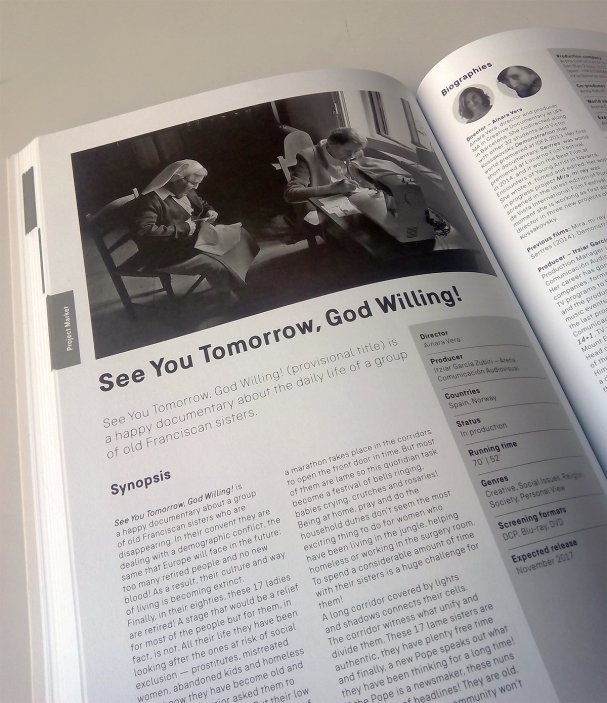 Last week we were in Prague, at the interesting East Doc Platform, the biggest documentary industry event in Central and Eastern Europe. More than 300 proffesionals, including producers, commissioning editors and distributors have met in this sixth edition.
Our project “See you tomorrow, God willing!”, directed by Ainara Vera, coproduced with TVE and supported by Gobierno de Navarra, was one of the eight projects selected for the “Project Market” section, thanks to a prize awarded in the last edition of DocsBarcelona. Along some days which we had more than 30 meetings, we’ve explained our project to partners such as IDFA, Berlin Film Festival, HBO Europe or some of the world’s most important documentary sales agents.

Now, we only have to finish the editng of our film and share it with them, to begin the possible way to the public audience.