District Zero in the Karama Film Festival with the main characters 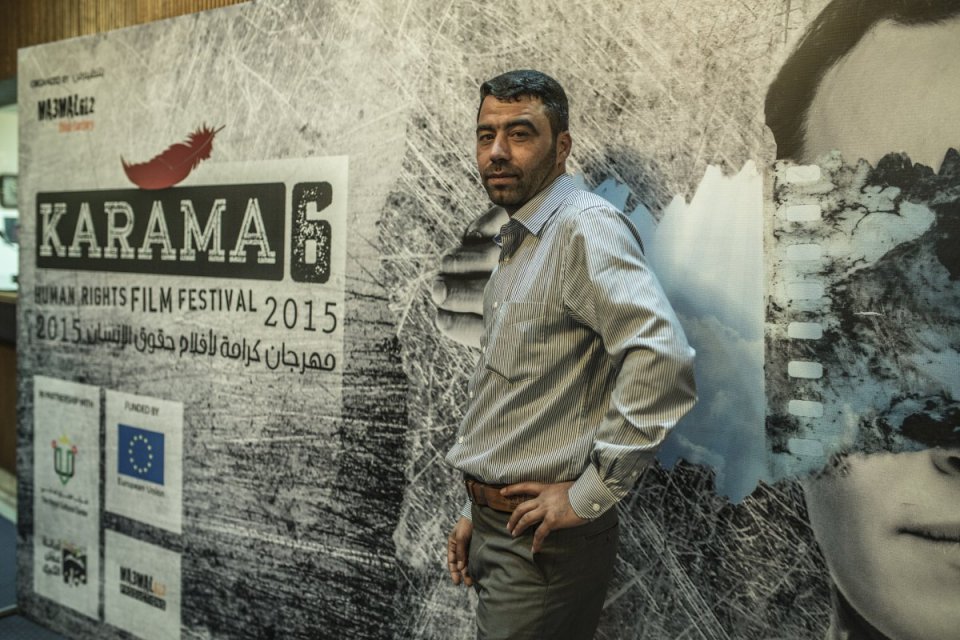 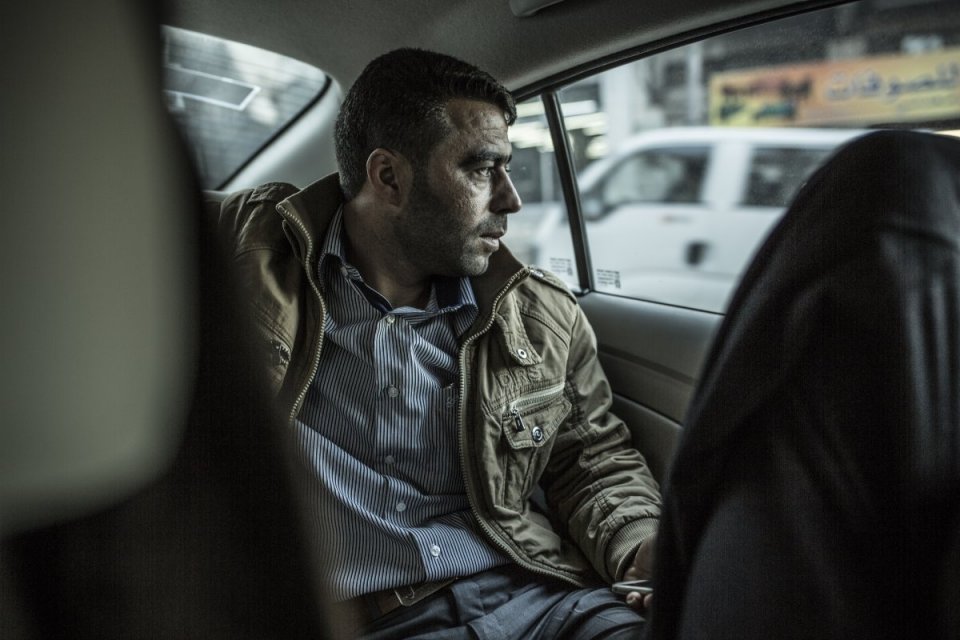 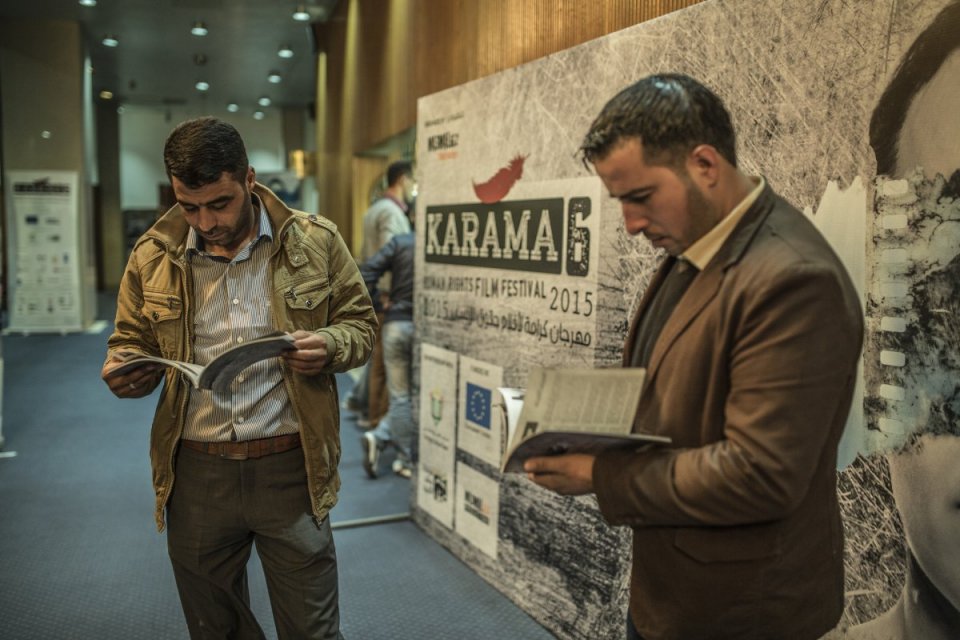 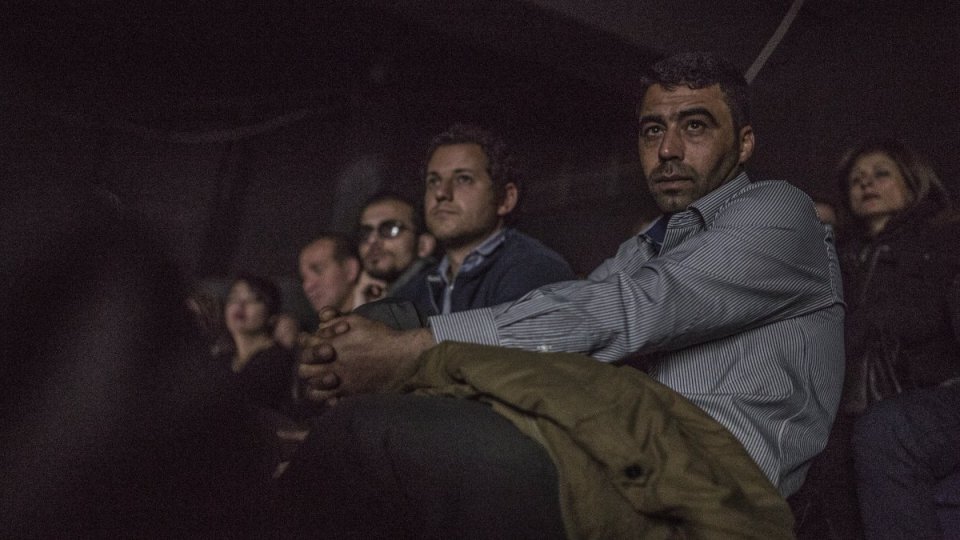 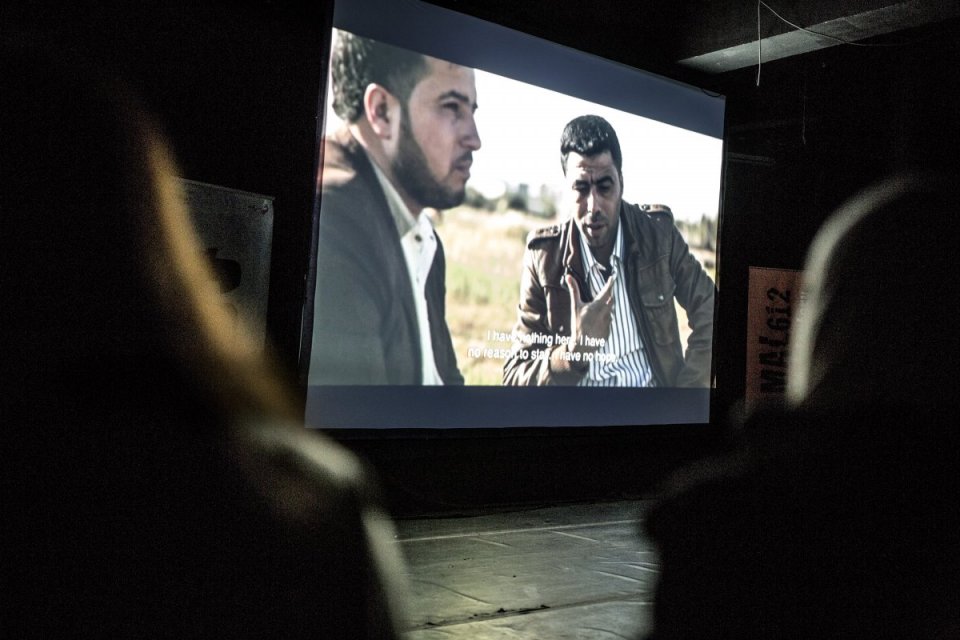 DISTRICT ZERO COMES BACK TO JORDANIA

Our documentaries are shoot in places sometimes very distant. Our documentaries are also showed in faraway places. Rare is the occasion that the protagonist of some of our productions can attend a projection. Usually they are worlds apart. The world in which history happens and the world in which we tell it. For the first time in a long time, these worlds have come together. In the past Karama Film Festival in Amman, we project our film "District Zero" starring Mahmoon, a Syrian refugee. And Mahmoon was there. Our partner and co-director of the film, Pablo Tosco, passed through the camp, picked up Mahmoon and his friend Karim ... and went to the projection in Amman. Now Pablo send us these pictures. See to Mahmoon seeing himself on screen, with his face illuminated by the light that the film reflects… it is a very powerful image, for us means a lot. It means that our cinema, that comes from reality, is still in contact with the reality.