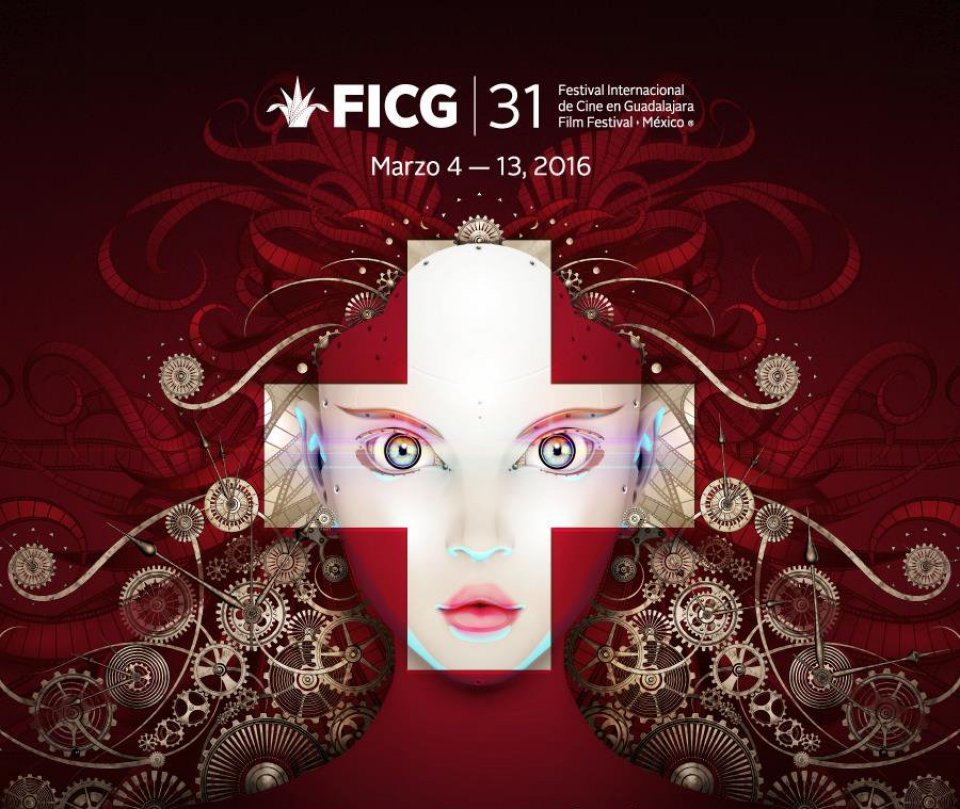 Justmade public the first step of selection for the official competition of the International Film Festival of Guadalajara, Mexico. Surprise! our documentary film "District Zero" has been selected. We are delighted. We were at the festival for the first time almost ten years ago. On that occasion we competed with Nomadak tx. Now we take to Mexico a very different story, but that follows the line that has always guided us in Arena: telling real stories that count for something. In these ten years the festival has become even bigger and more prestigious. It is an honor to be there, among the best of Latin American cinema.
Here the link to the official website of the festival.