Premiere of –See you tomorrow, God willing!- and –Another day of life- 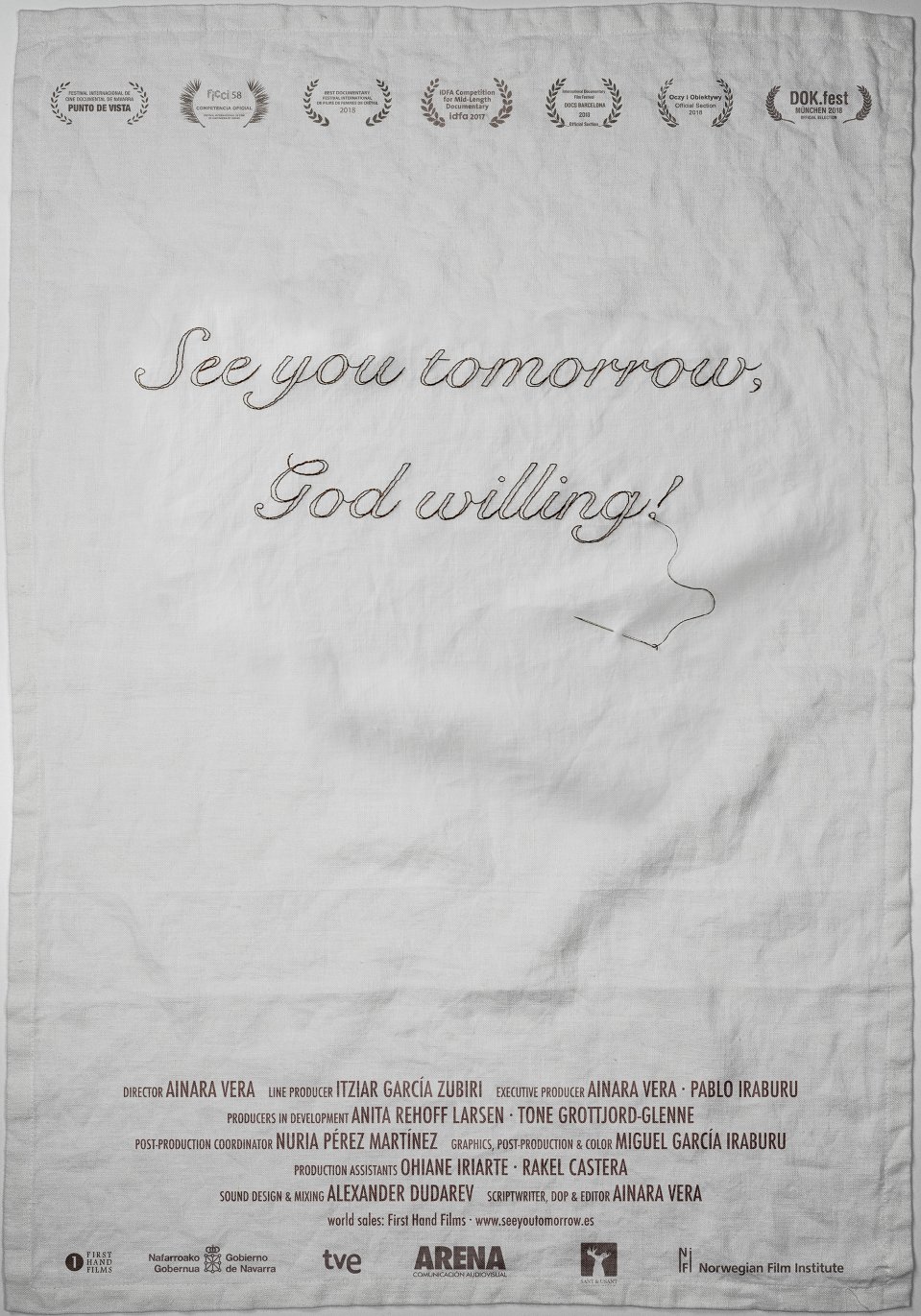 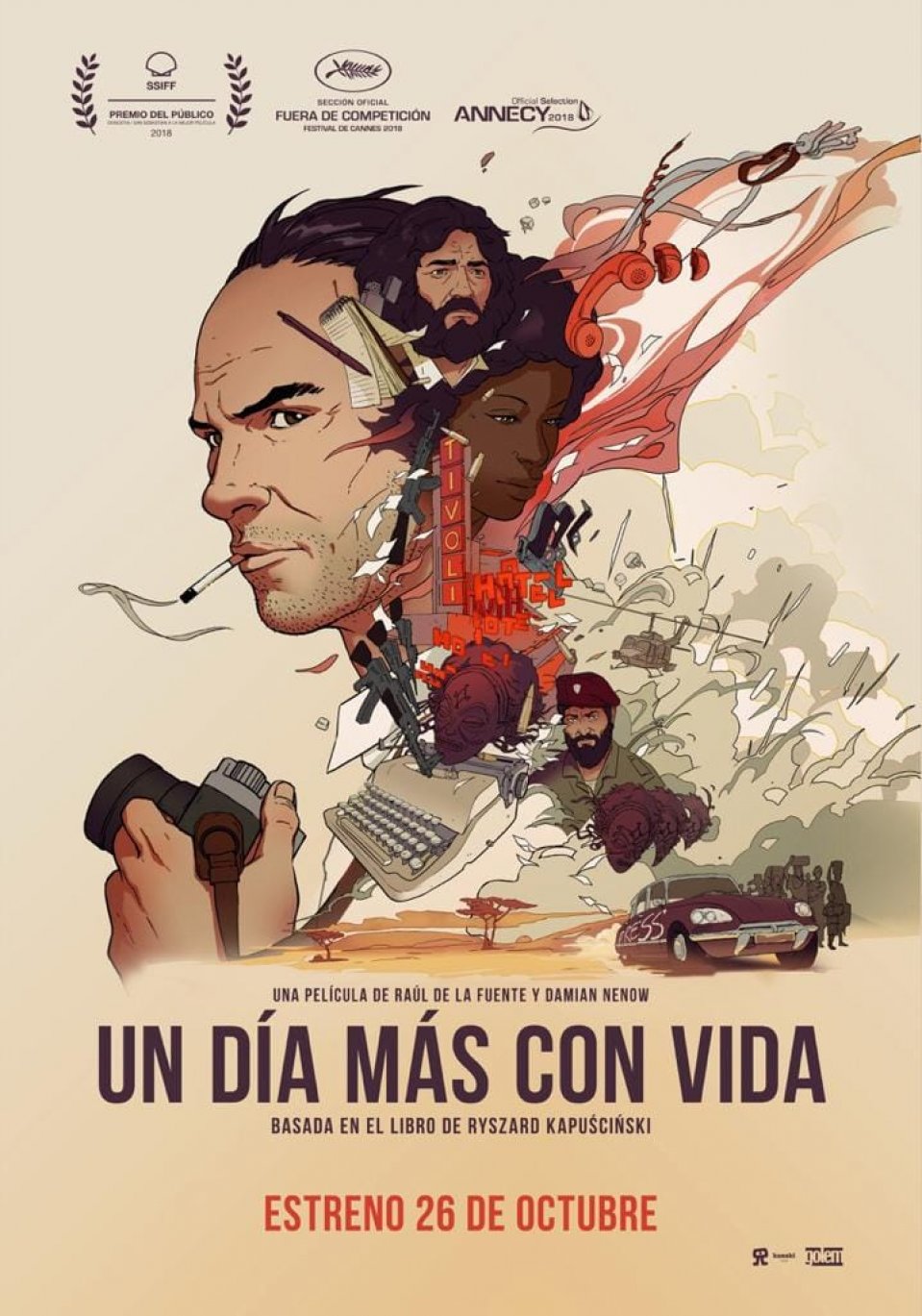 
This week, two documentary films in which we have participated, are going to be premiered in Madrid and throughout Spain. And they can’t be more different, their titles seem complementary: “See you tomorrow, God willing!” and “Another day of life”.
First one is an observational and austere film, it happens in corridors and shadows, it tells something that happens every days in a close and familiar place. It’s a goodnight greeting with hope to dawn one more day. The second one is full of action and amazing visual resources. It happens under the African sun and tells an exceptional facts leaded by fascinating characters. The luck and feat of waking up another day with life. Both films match with eachother in the human subject. It doesn’t matter if we are talking about retired nuns or war correspondent, we focus our interest on the human being.
“See you tomorrow, God willing!” is directed by Ainara Vera and produced by Arena. “Another day of life” is directed by Raúl de la Fuente & Damian Nenow and produced by Kanaki Films. Arena took part on the project’s development at the beginning and a part of the shooting in Angola. In both cases we are really proud to have helped the two films, so radically different, are now in movie theaters. We encourage you to see them.