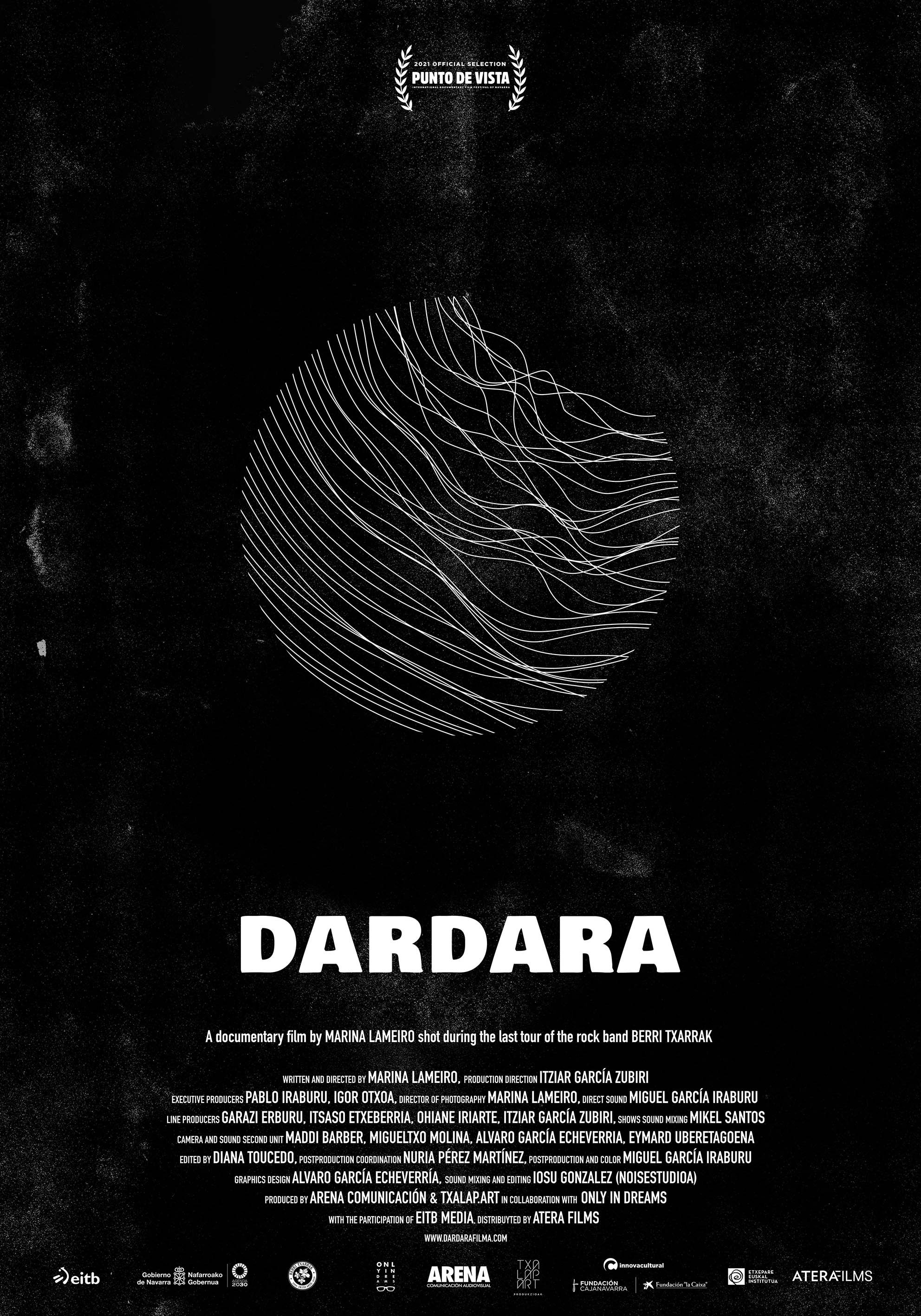 In Dardara there are two very powerful universes: the Berri Txarrak universe and Marina Lameiros universe. Berri Txarrak, a rock band with 25 years of success behind them, decides to disband at the peak of their career. To say goodbye to their fans they offer one last world tour. Marina Lameiro, a filmmaker with an attentive eye and authentic narrative, accompanies them. Marina reveals to us the creative universe of Gorka Urbizu, leader of the band, and that of diverse people who in places as distant as Germany, Mexico, Japan, the United States are intensely moved by the music of a group that makes rock in Basque. The film, produced by Arena with Itziar García Zubiri leading, will open the Punto de Vista International Documentary Film Festival and from there it will begin its tour in theaters and festivals. The world of Berri Txarrak, made into cinema by Lameiro, meets a universal audience.