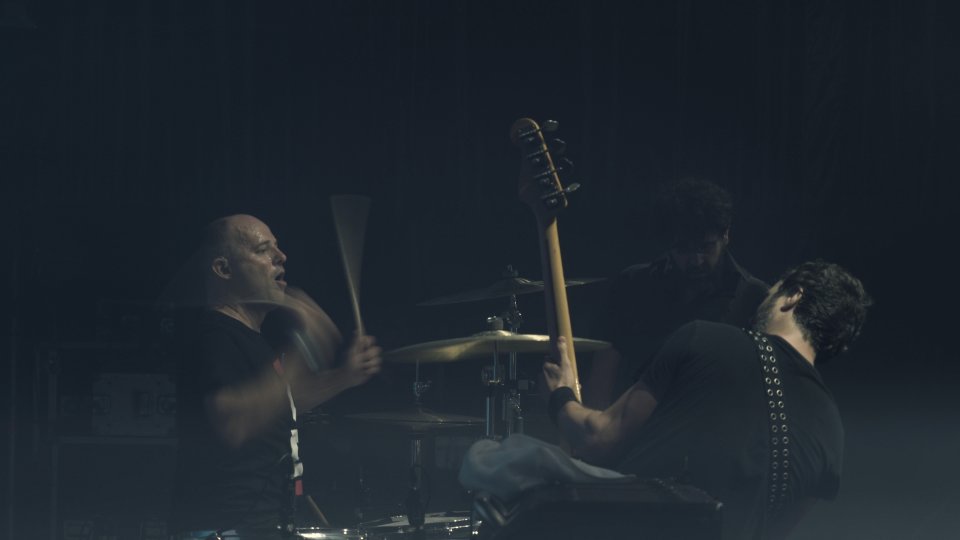 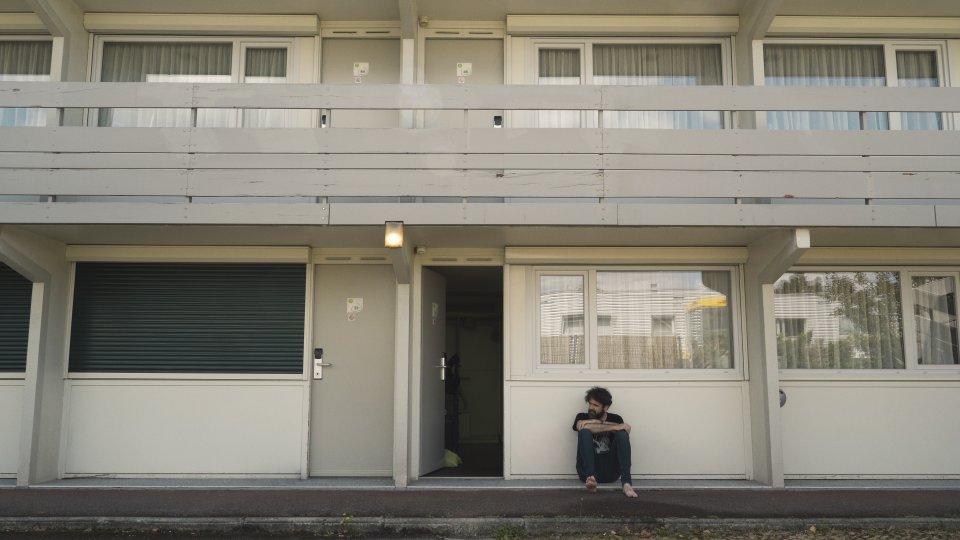 Today we present the trailer for “Dardara”, a documentary feature film directed by Marina Lameiro, shot during the farewell tour of the rock band Berri Txarrak. Arena has produced this documentary together with Txalapart Ekoizpenak, which will be released at the begining of 2021. Atera Films will be its distributor. A choral portrait based on diverse stories that inhabit different parts of the world, all marked by a shared interest: the music of Berri Txarrak. In this film we see the residue left by their songs in a story that follows the last steps of a group capable of transcending a style –rock–, a language –Euskera– and a generation –that of its members– to become a universal phenomenon. Marina advances through the lyrics and reflections of Gorka Urbizu, composer, guitarist and vocalist of the band for a quarter of a century and who now faces the vertigo of a future to write. A film about passion, the one that Gorka transmits as an artist and the same one shared by those people who, as the title says, “vibrate” with Berri Txarrak. For this project we have had the participation of EITB Media. In addition to the support from the Government of Navarra with its #Generazinema Grants, the Innova-Cultural program of Fundación Caja Navarra and Fundación "la Caixa", and the Etxepare Basque Institute. We really wanted to share this project with everyone, after two years of work.