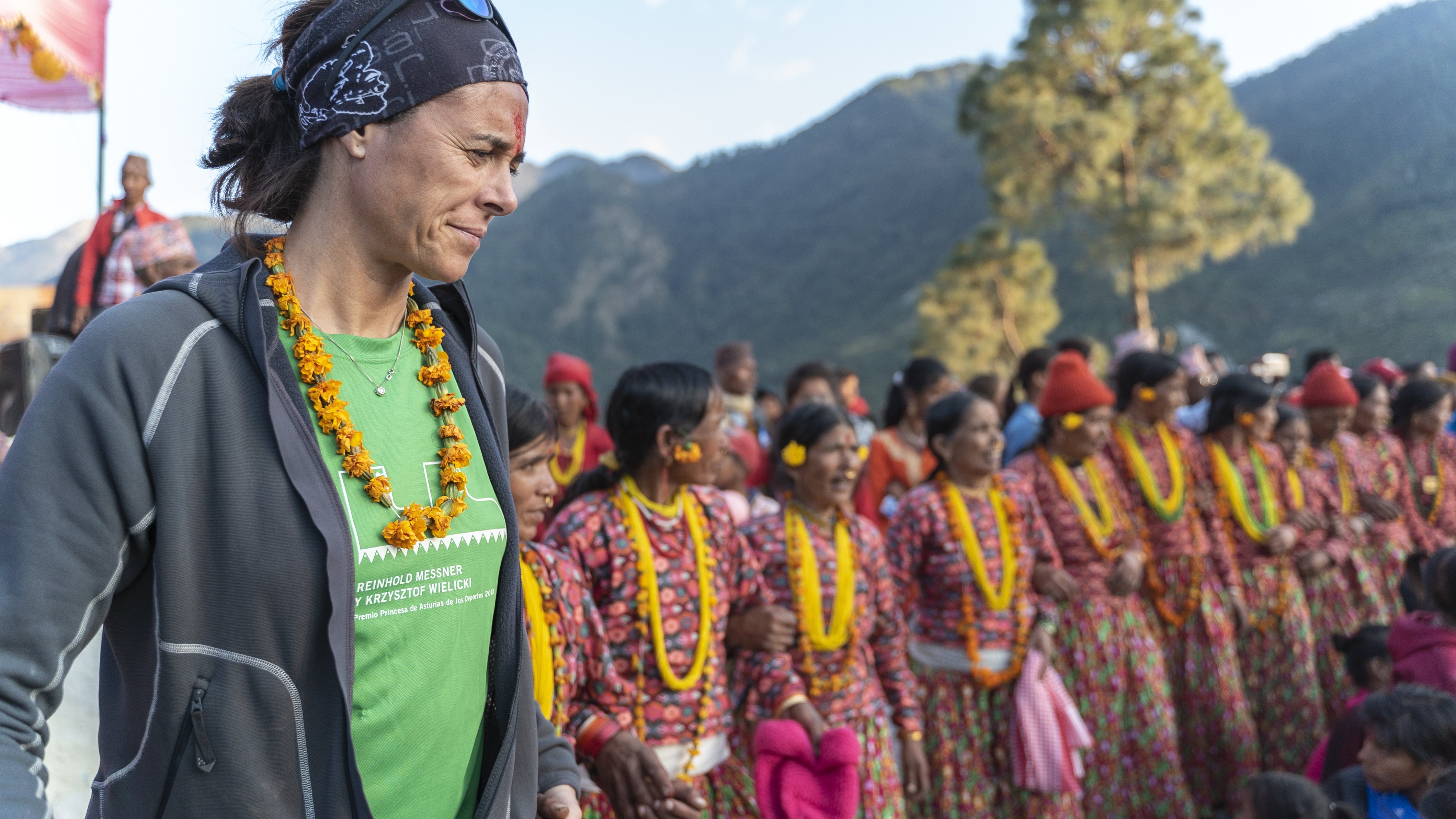 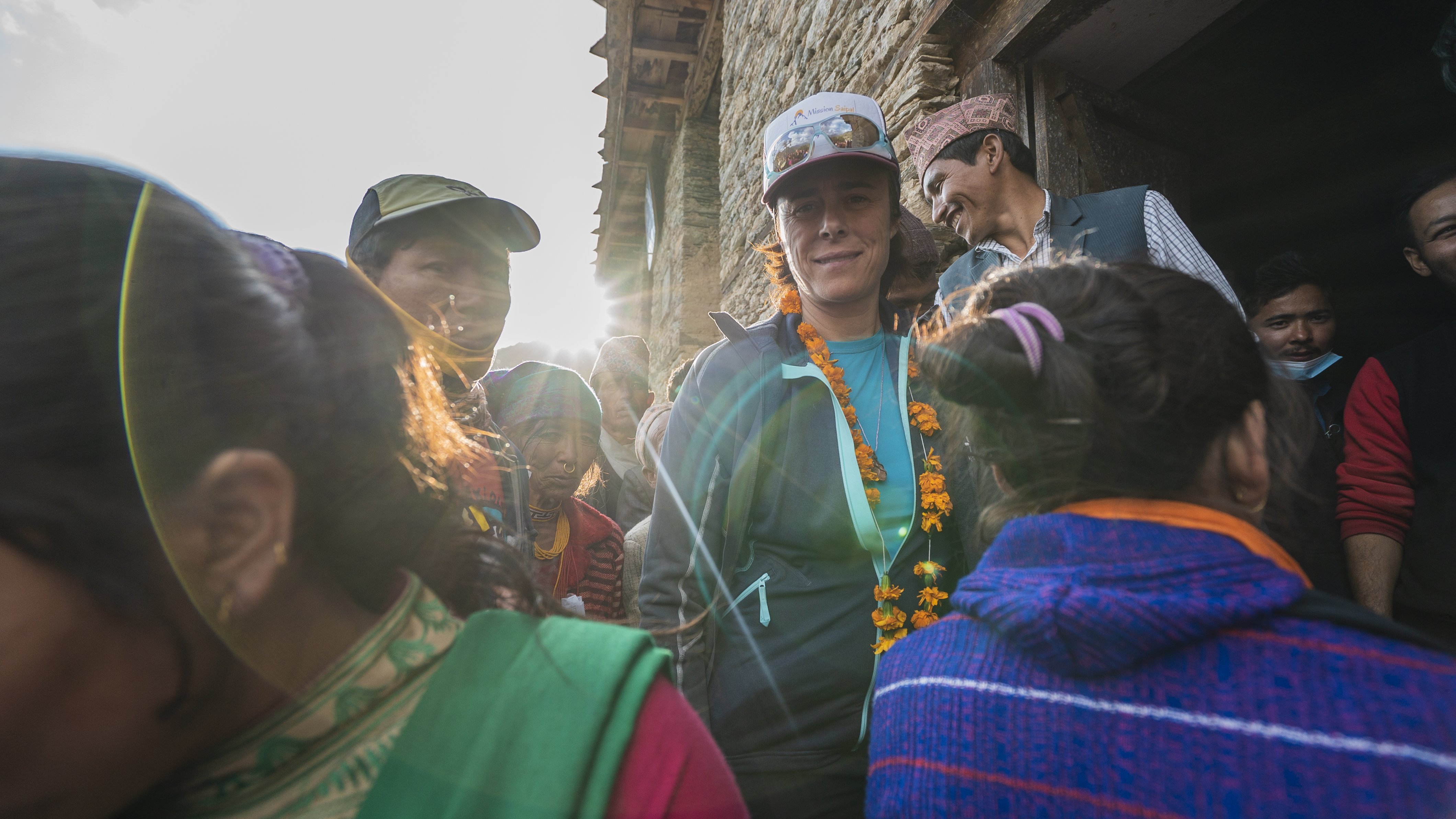 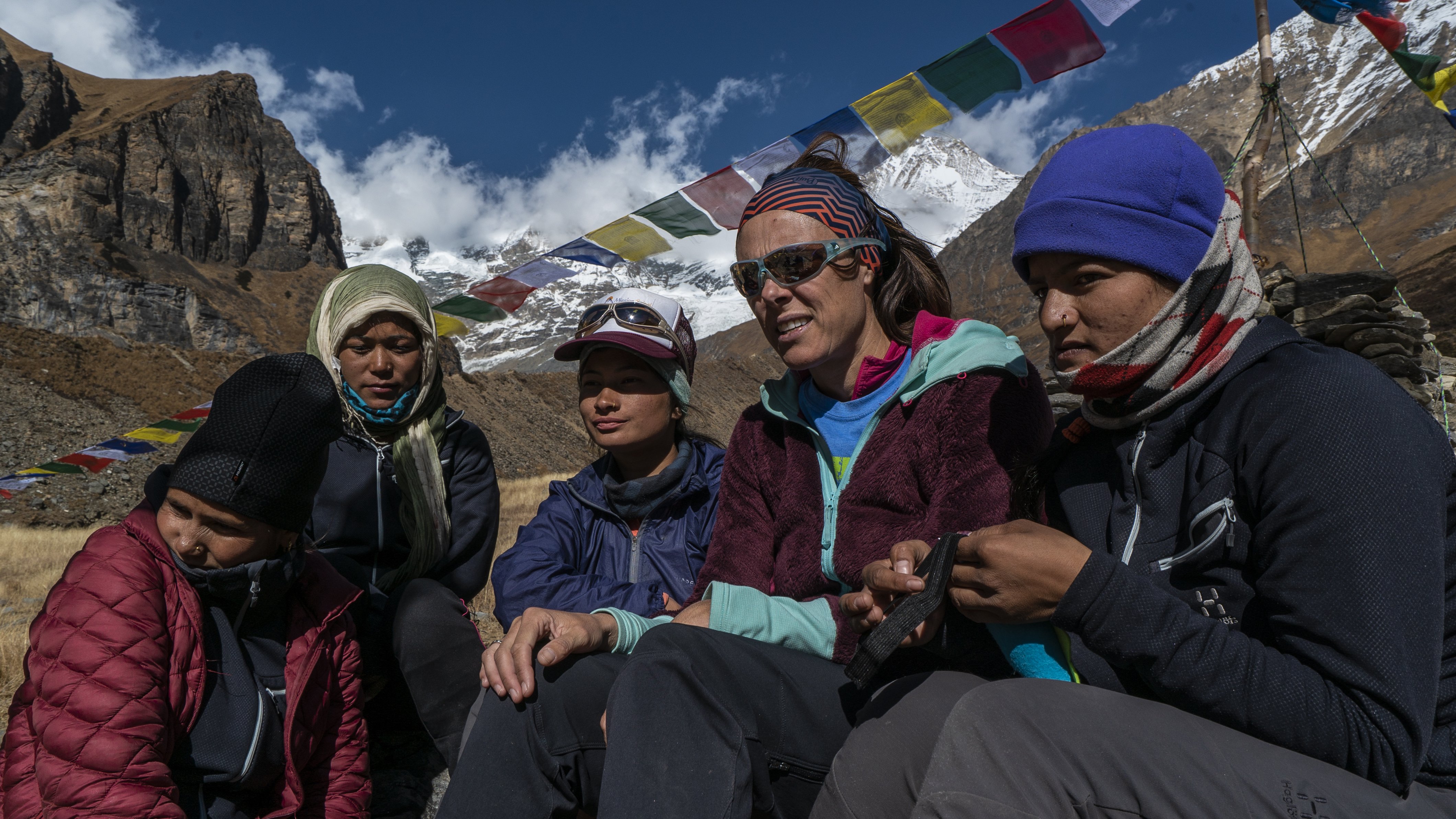 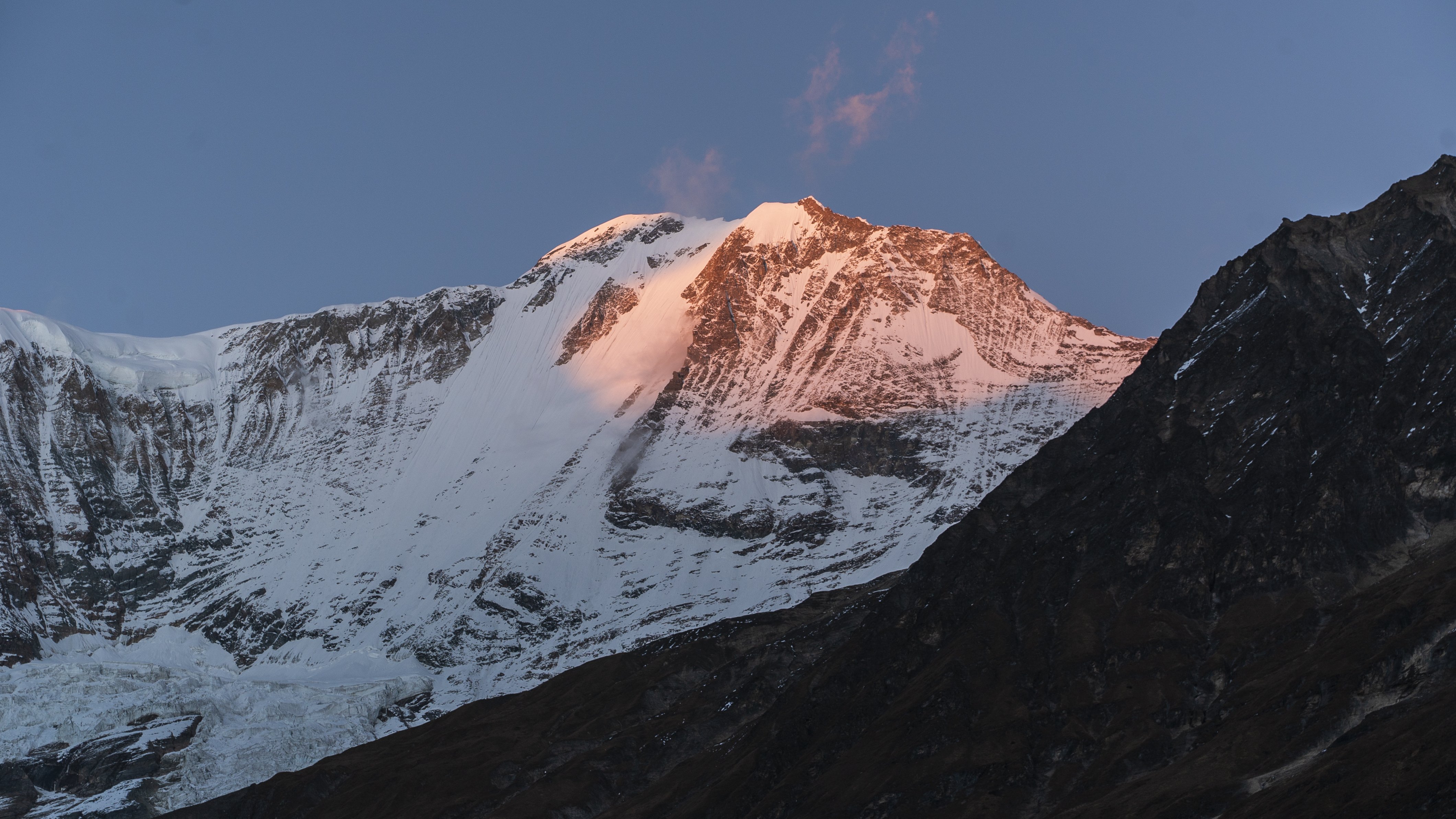 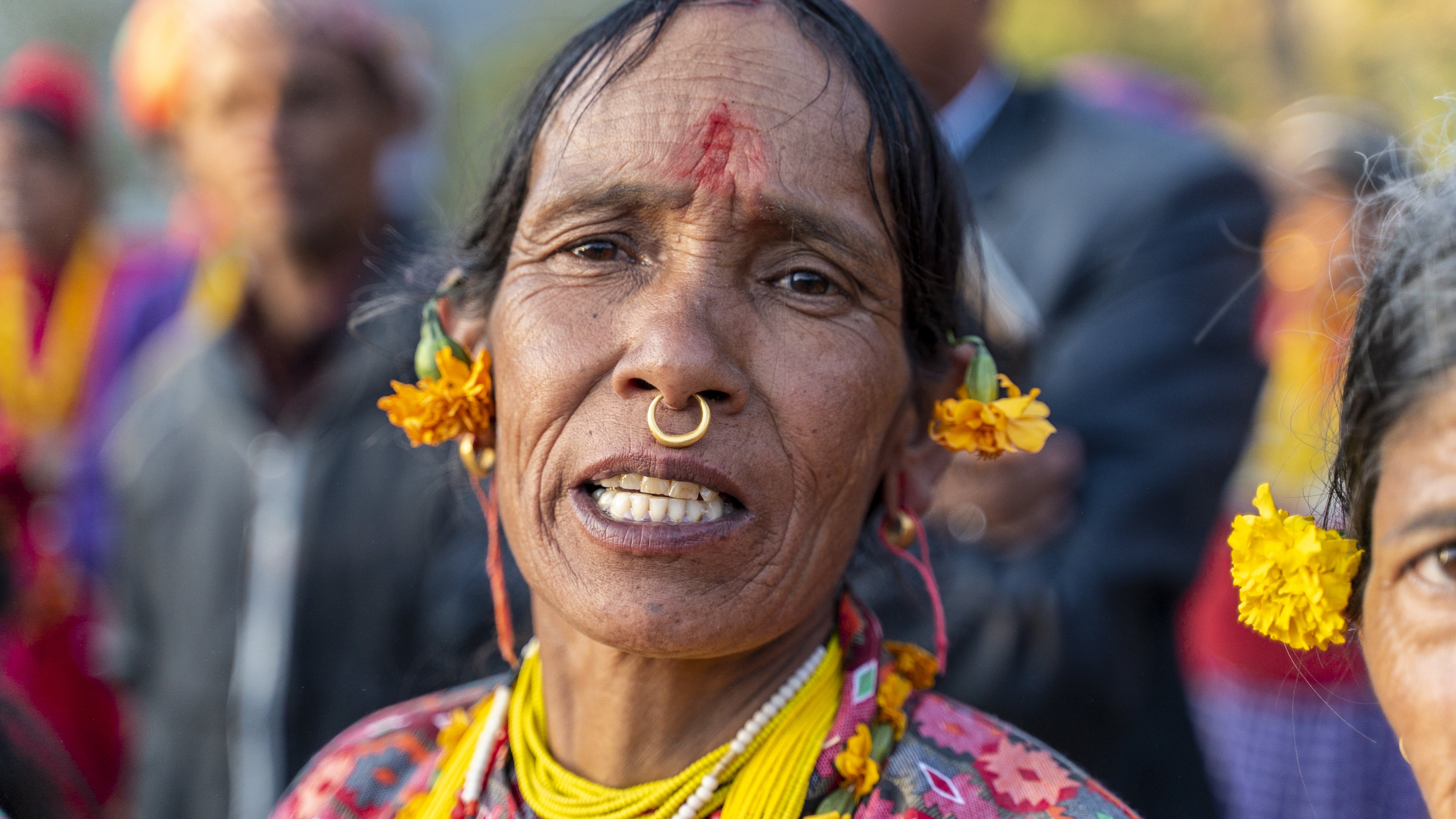 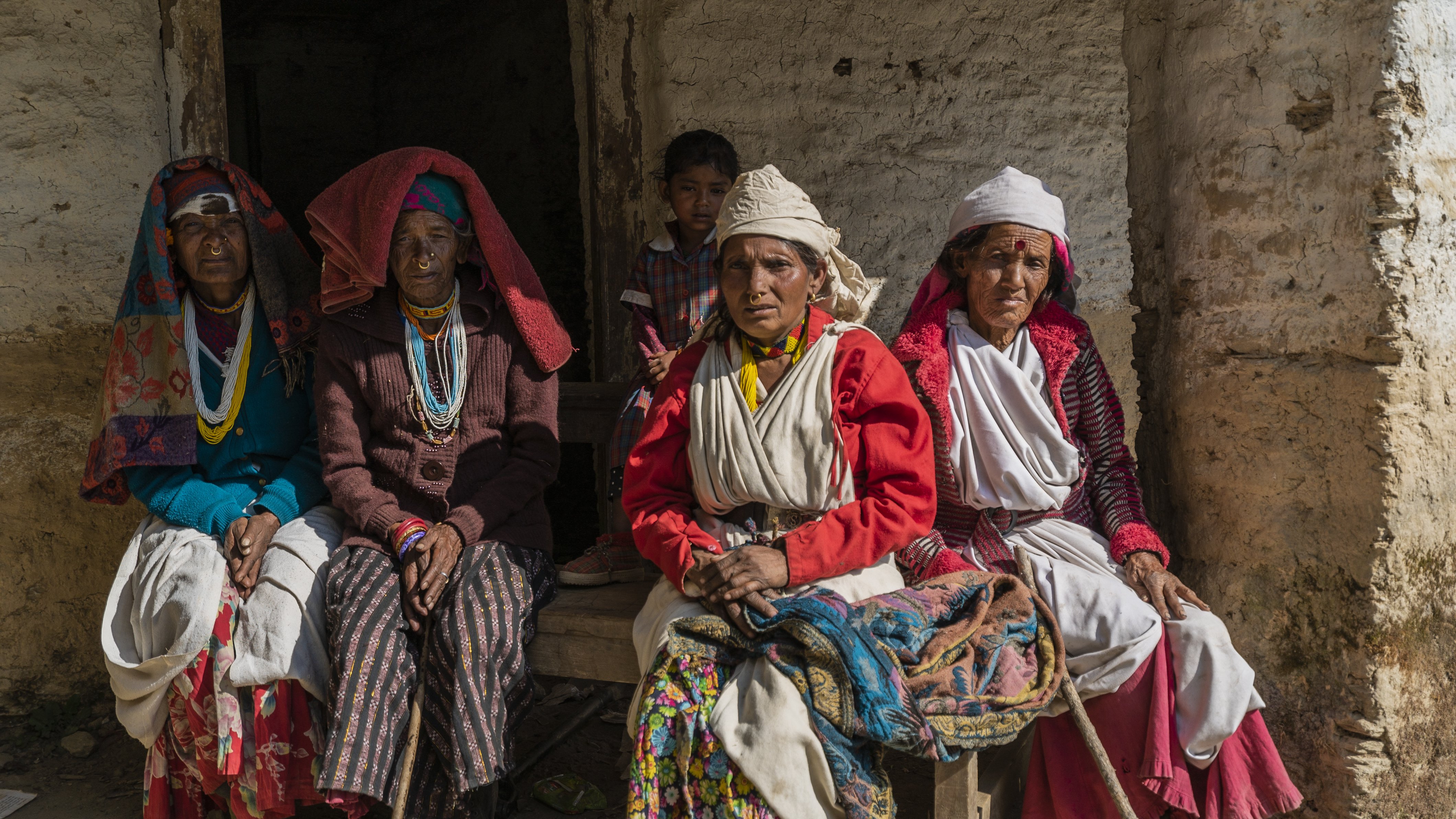 After a few years, after being the first woman on the planet to ascend the 14 eight-thousanders, having been a mother and developing many facets in the professional field, Edurne Pasabán knocked on our door inviting us to accompany her on a new adventure. After more than 25 expeditions and a break of 8 years, the nostalgia of the Himalayas and its restless character, have led her to combine in the same project two aspects that define her as a person: the love for the mountains and the need to give voice to those who do not. Chhaupadi is a documentary that takes us, from the hand of Edurne Pasabán, to an unknown Nepal, to the Far West as they call it, from a region where women suffer the discrimination of society through archaic customs. Together with her and an international team of climbers, Edurne shows us the reality of women from the hidden side of the Himalayas. On March 10, within the international week of women, the documentary that tells this story in the return of Edurne Pasabán to the highest mountains on earth will be broadcast on TV2's La2. For Arena it has been a pleasure to accompany her in this new adventure. We have ready our first trailer and we want to share it with you all.