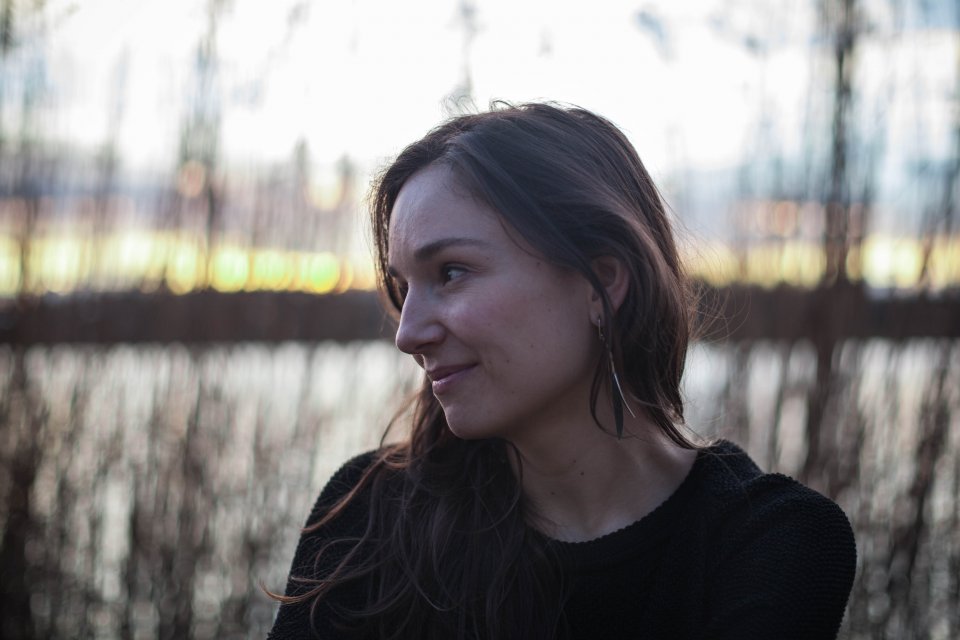 Our film "Hasta mañana si Dios quiere", produced by Arena and directed by Ainara Vera, has just won the prize for best documentary at the Femmes Film Festival that takes place in Créteil, France, for 40 years. The film is also receiving great criticism, like this one. From Créteil they tell us that they have loved that the film gives voice to a group of older women, a collective that our society ignores very often. Since the criticism, they have defined the film as "that vital breath, that breath of warm air, with joy and humor, with positivity before singing the goodbye. Pure oxygen and life, after all. " Making movies like this costs a lot of effort, the recognition that now begins to come makes it worthwhile.