ANOTHER DAY OF LIFE IN SAN SEBASTIAN · Arena Comunicación Audiovisual 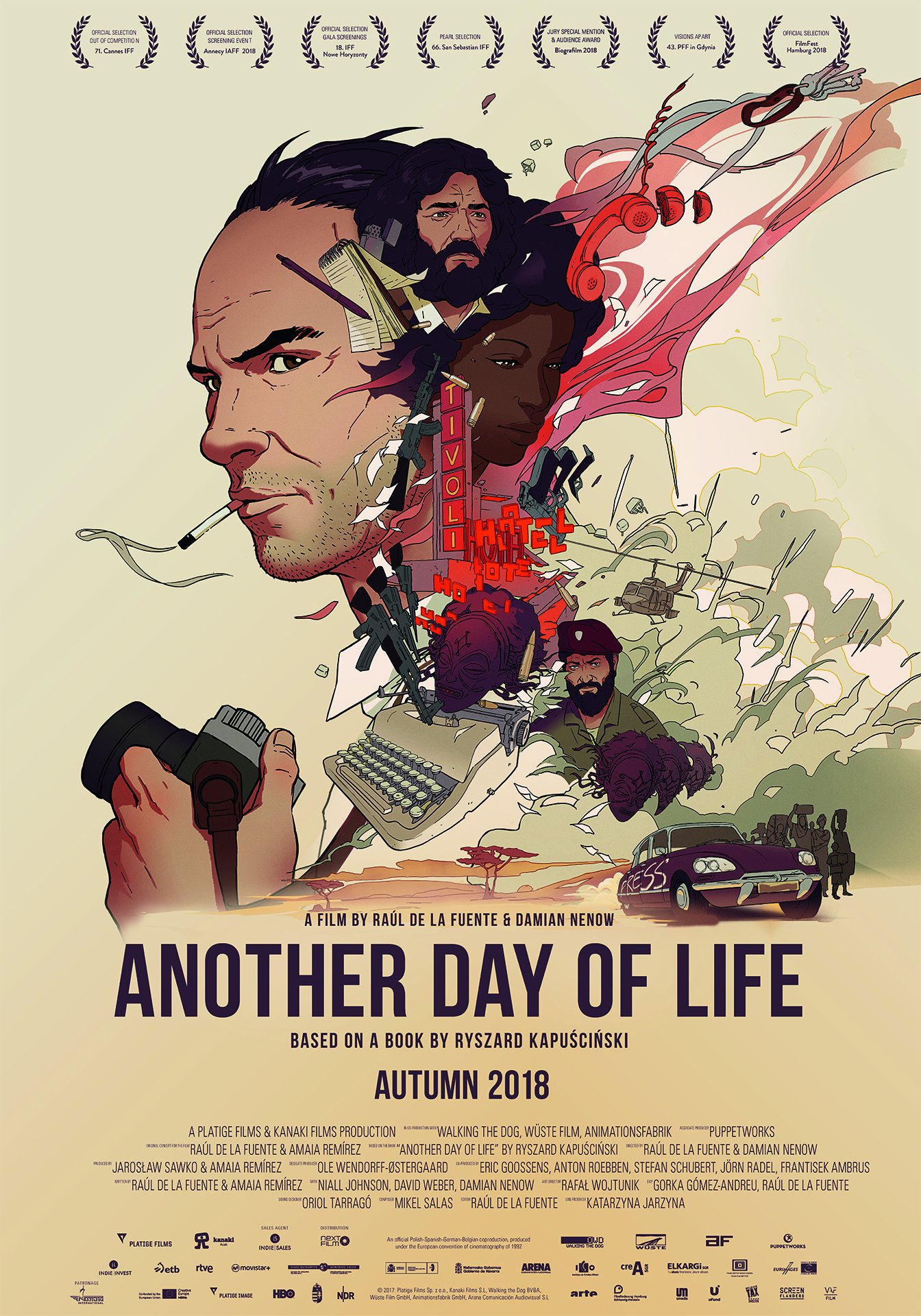 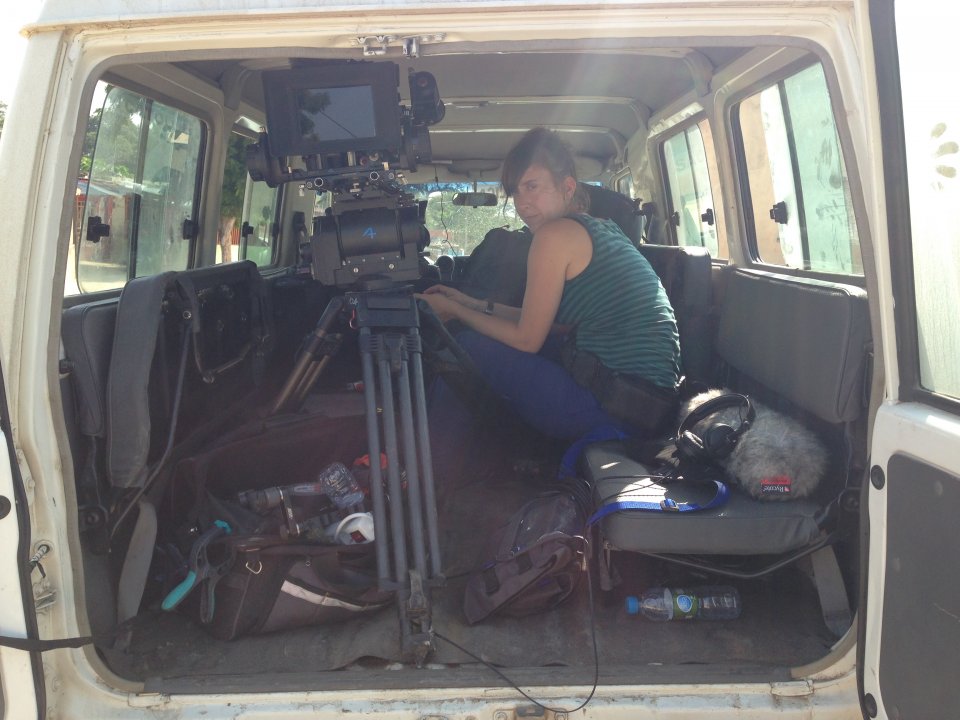 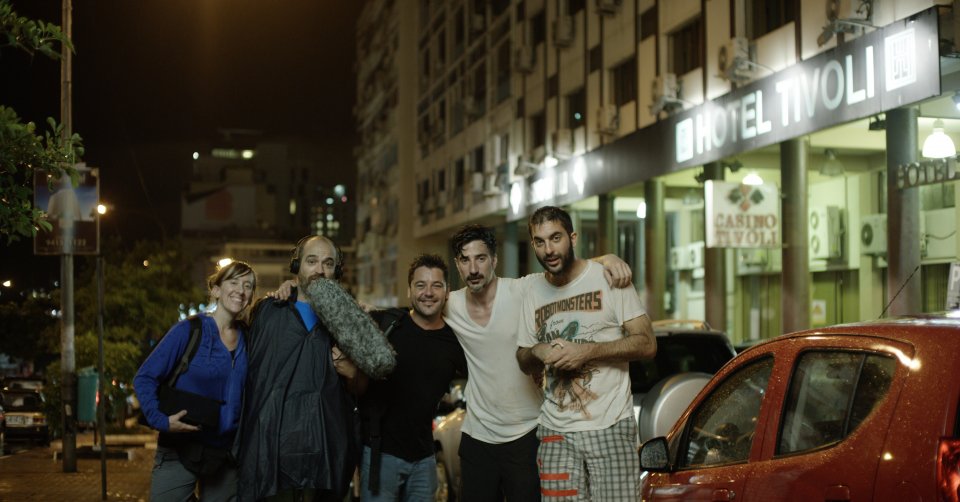 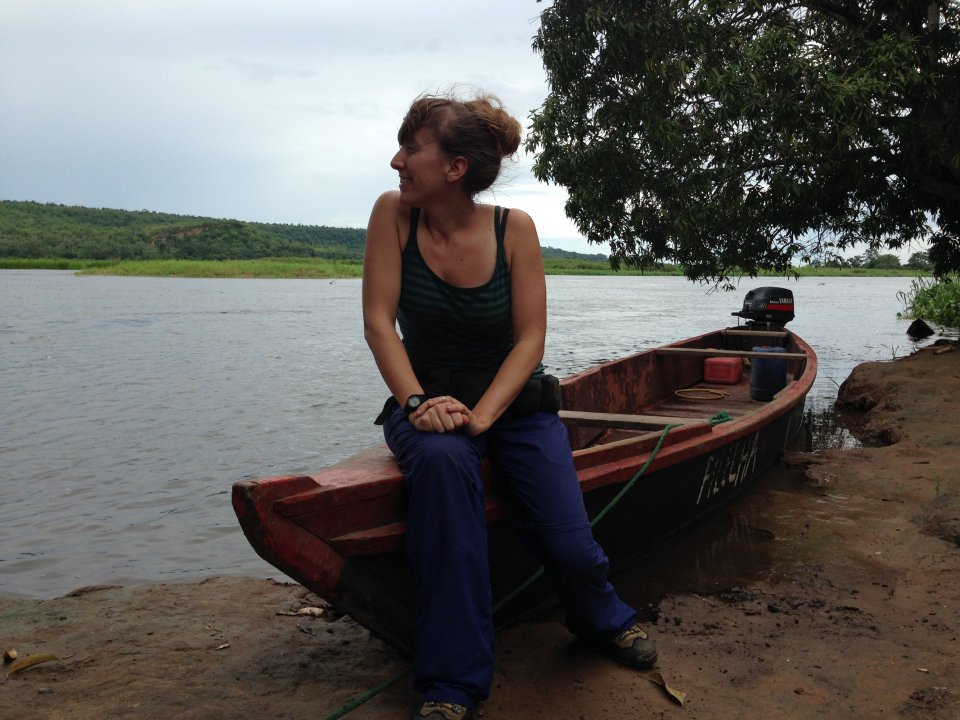 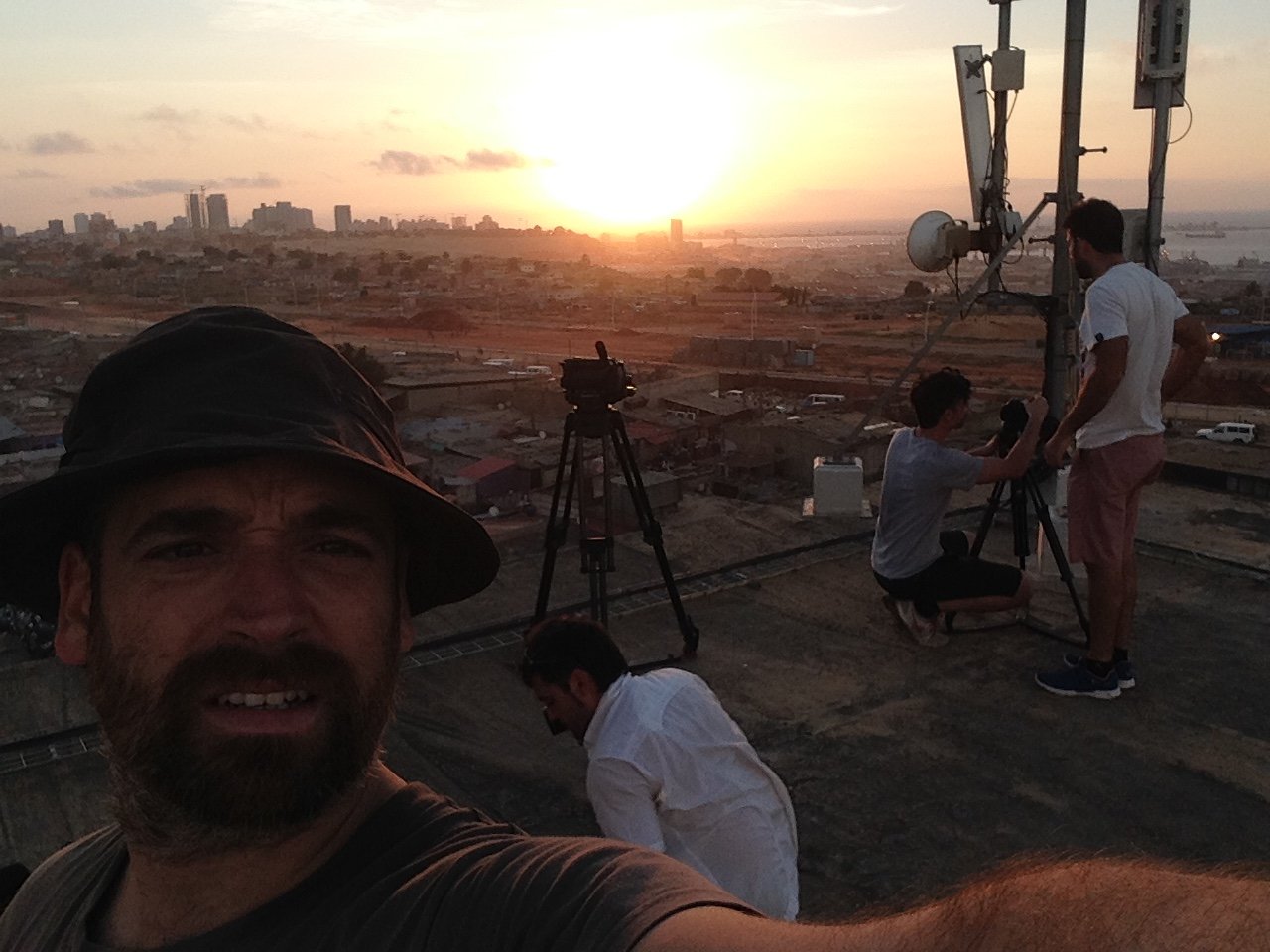 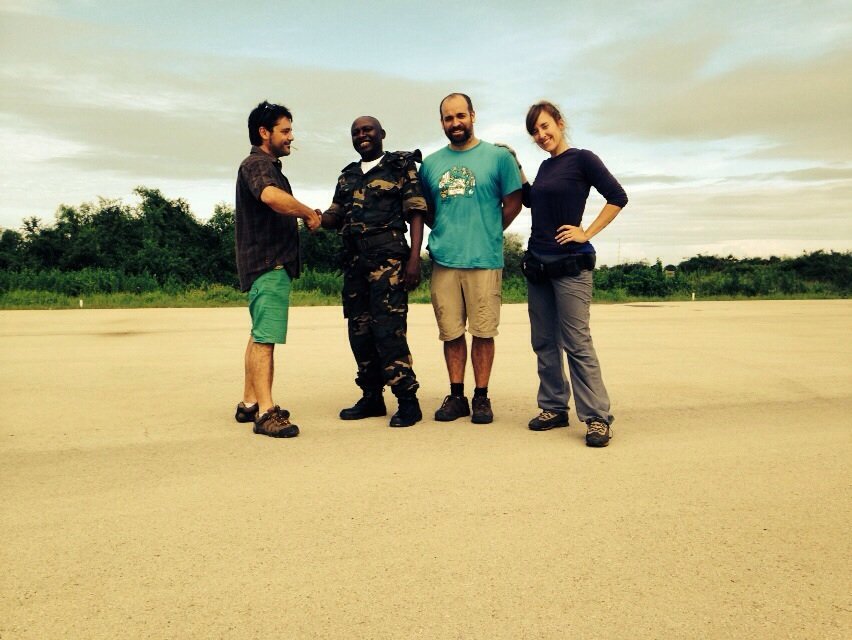 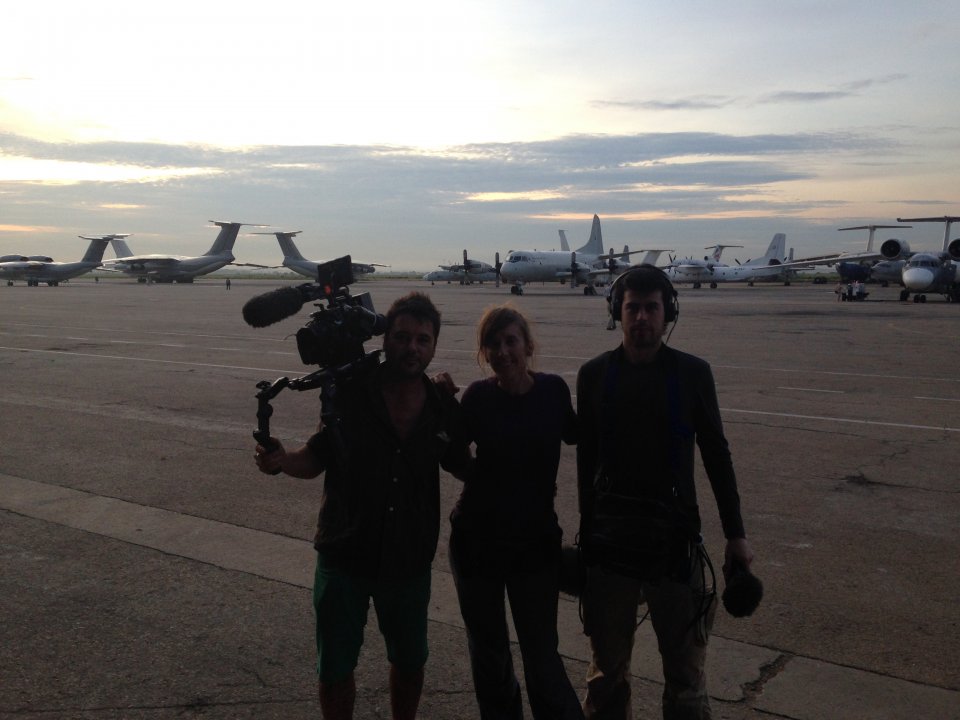 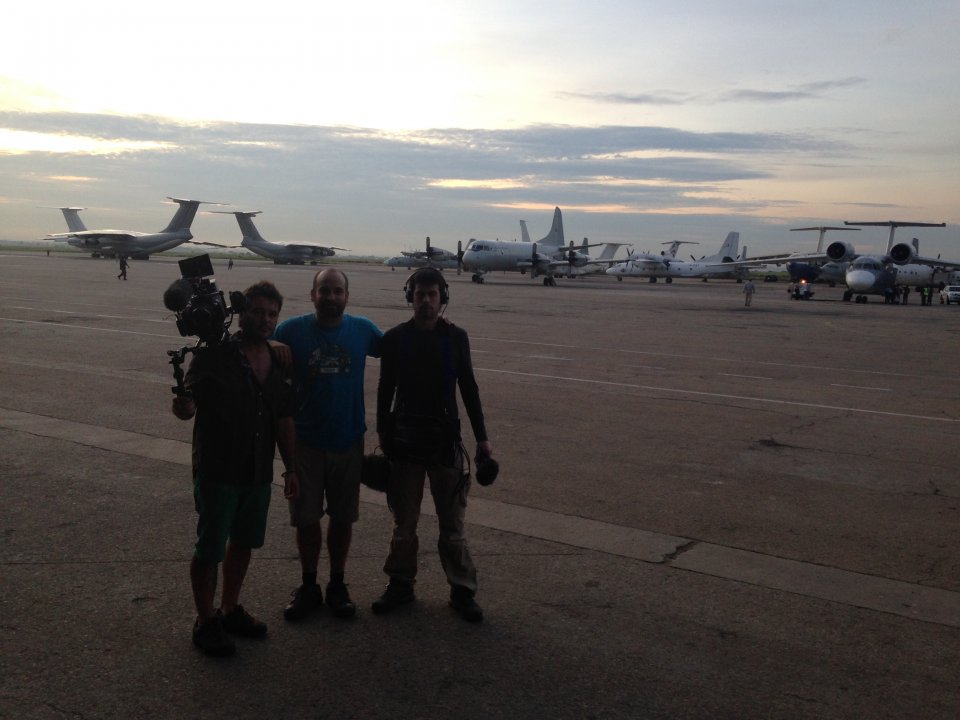 ANOTHER DAY OF LIFE IN SAN SEBASTIAN

There comes a very long-awaited moment for us, and more for the parents of this film that premieres next Saturday 22nd at the San Sebastian Film Festival. The parents of this story are Raúl de la Fuente and Amaia Remirez, of Kankai Films, and after more than 8 years working on it, "Another day of life" is going to see the light within our borders. The world was able to attend the international premiere a few months ago in the last edition of the Cannes festival, but it is now in San Sebastian, within the "Perlak" section, specifically, when this film, based on the book of the same name by Ryszard Kapuscinski, at last it is born definitively. Animation is a hard work that lasts over time, hence the long gestation, but as it is said, the good things make you wait, and Rául and Amaia have done an excellent job that is welcoming great critics throughout the world . At Arena Comunicación we are very excited about this moment as we have been involved during the development phase of this project and later, during the filming part in Angola. Itziar García Zubiri and Migueltxo Molina worked on production and sound respectively during the month of filming the documentary part in Luanda. The next day 22 will be primiered in San Sebastian and about a month later -october 26yh-  can be seen in the commercial cinemas. In this link you can buy tickets for the day of the premiere from this next sunday 16th, and it will be shown at 18:15 in the Victoria Eugenia theater. It's worth it, "Another day of life" is one of those stories that will not leave anyone indifferent, immersing everyone in a trip to the Angola of 1975.